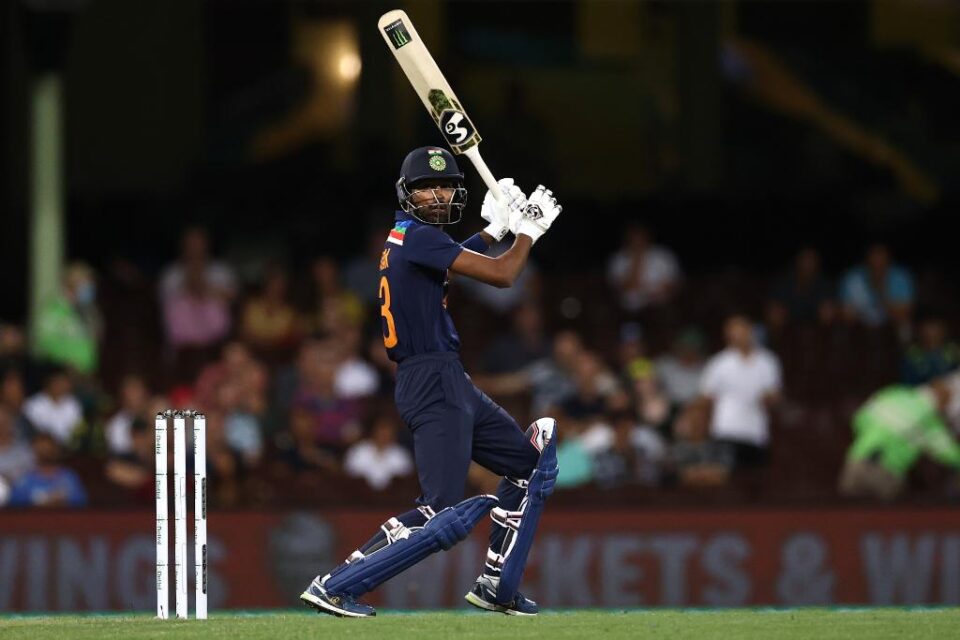 After losing the ODI series, India have bounced back well to win the first two T20i in the series.

Australia had major big blow right before the 2nd match as they missed some of the big players in the team, including the captain Aaron Finch.

Wade, who was the stand-in captain for the day, did well to score 58 runs from 32 deliveries after being asked to bat first. Australia, however, lost Short early to Natarajan but they managed to keep the scoreboard ticking. Smith had 46 runs and late cameos took the team to 194.

While the whole line-up went for runs, Natarajan was the star of the game with the spell of 2 for 20.

In return, India had 56 runs opening stand and then Dhawan went on to score a fifty. However, the run-rate kept growing as India needed their finishers to come good.

Thankfully, they did. Kohli made 40 from 24, Samson had 15 from 10 but the star was Pandya who made 42* from just 22 and smashed two sixes in the final over to take India home 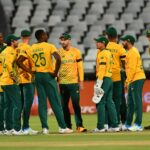 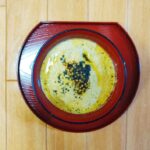