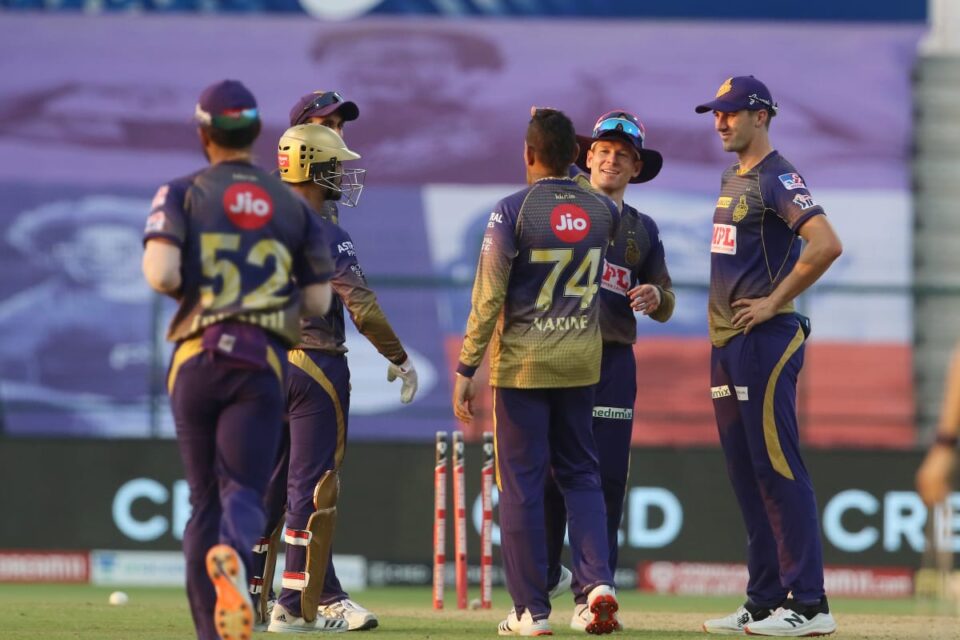 Cricket is a cruel game sometimes. Punjab was doing well and was on top during the chase. They should’ve won this easily. At least, the final delivery should’ve gone for a six. Unfortunately, it didn’t happen. Maxwell couldn’t save the match in the end. It was matter of inches.

Batting first, Kolkata lost early wickets but Gill played an excellent knock, scored a fifty. He had the support of Karthik. The captain finally found a way to get rid of his run-draught and smashed a fifty to take the team to 164.

In return, Punjab began well with both the openers once again scoring fifty. The duo added 115 runs for the first wicket. When one thought that the team was on a good path, they lost wickets. In the final over, Sunil Narine bowled brilliantly to help the team to win by 2 runs. 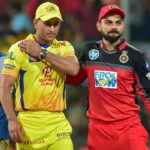 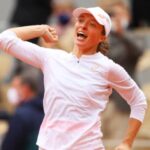