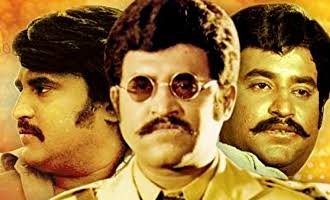 One of the cult classics of actor Rajinikanth and Raadhika, Moondru Mugam will be having a re-release in France this August.

It is said that the show of the film released in 1982, will be held at Gaumont Saint-Denis movie hall, in Paris.

Directed by Jaganathan, the film also stars Satyaraj, Delhi Ganesh among others. The music of the film was by Shankar Ganesh.

On the work front, Rajinikanth will be seen in Annathe in his next. The film has an ensemble cast of Nayanthara, Meena, Khushbu among others.

Due to coronavirus pandemic, the theatres are closed and the film works is currently stopped. However, a few countries are slowly relaxing the norms and France is one of them.

In the same movie hall, a few months ago, Viswasam and Darbar was screened. 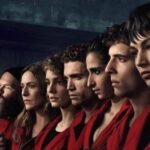 Netflix’s Money Heist will end with Fifth And Final Season 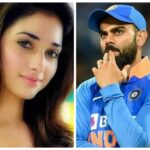 Rajinikanth’s next is title as ‘Annathe’