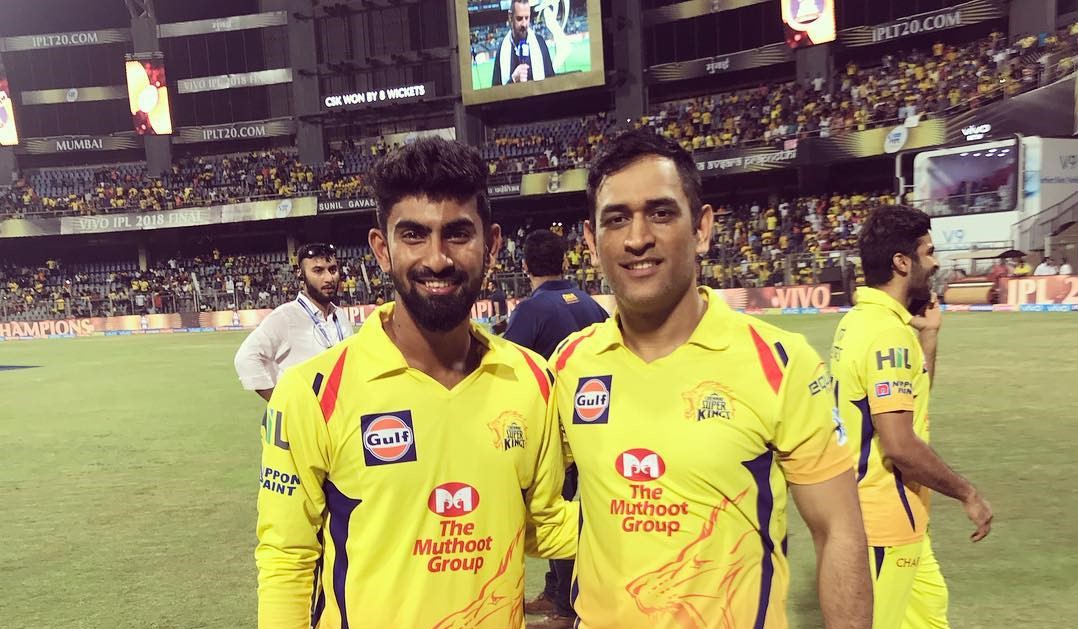 “I made a mistake and played a bad shot. I should have probably given myself more time to get in and applied myself better to get the team home”, says N Jagadeesan while talking about the final of this year’s Tamil Nadu Premier League.

Dindugal Dragons were playing Chepauk Super Gillies in the final and N Jagadeesan was captaining them in the absence of R Ashwin. They were chasing 127 to win the trophy. In what should have been a cakewalk for DD, the top order collapsed in the first three overs. N Jagadeesan, Hari Nisanth and N.S. Chaturved were back in the pavilion by the end of the third over and the scorecard read 4/3.

G Periyaswamy, a fast bowler from CSG ran through the DD’s batting lineup. DD lost their second consecutive final under N Jagadeesan. Accepting the mistake and learning from them is the only way to move forward and Jagadeesan is well on track with it.

It is this quality that differentiates him from a lot of other young cricketers. Deemed as the next big thing in Tamil Nadu cricket circle, Jagadeesan has shown a lot of promise in the past few years.

Ahead of the Vijay Hazare Trophy, Jagadeesan talked to Penbugs about the preparation for the tournament, his father, MS Dhoni and a lot of other things.

Here are a few excerpts from the interview.

The Vijay Hazare trophy begins next week. Tell us about your preparation and the Tamil Nadu squad?

We have a good squad for this year. We are a well-mixed squad with experienced players and youngsters in the team. I have been working on my game as well. This time we have a good chance and want to do well as a team. The ultimate aim is to win the trophy and we are motivated towards it.

You have been an opener as well as a middle-order batsman. Where do you expect to bat this year?

I have no idea where I will be batting this year. I have played in all batting positions right from opening the batting, to the middle or as a finisher as well. And it’s hard to get an opportunity at the top especially with veteran openers like Vijay in the squad. According to me, it’s all about what the team requires and I am open to bat at any position where the team wants me to.

Your friend Hari Nishanth has made it to the state squad. A few words about your friendship?

It is good to see him come through the ranks. He is a very talented and aggressive left-handed batsman. For me, to have someone like him in the dressing room whom I know well as a person apart from just cricket, I am very happy. We have been playing together since under age cricket and then in TNPL and now for TN. So, I am genuinely happy for him.

Ramakant Achrekar and your father share a story. Did you meet Achrekar sir after you started playing?

What is the role your dad C. J. Narayan had to play in shaping up your career?

Obviously, he is the reason why I started playing cricket. The basic technique and method of my cricket whatever I have now is learnt from him and my coach A G Gurusamy. They both know my game and cricket inside-out. Even now if I had any doubts or technical issues, I go back to them first as they know the way I play and practice better than anyone else.

You are leading almost all the batting charts in TNPL. Tell us about your experience in TNPL and significance of the tournament.

TNPL has been a great exposure for us in Tamil Nadu, especially in the shorter format of the game as we haven’t got to play much in T20s before that. Especially for someone like me, who got the limelight through TNPL, it has been of great help and learning experience. It has been a fabulous exposure to play in live matches and in front of the crowd for all the youngsters. I have learnt a lot over the past four years and I continue to do as well.

Tell us about R Ashwin’s influence in Dindigul Dragons and your captaining experience with them.

To have someone like R Ashwin in the dressing room is absolutely helpful. He is very grounded and approachable to any young cricketer in the team. He has been an excellent captain as well.
When Dindigul Dragons trusted me with the captaincy in the absence of Ashwin, I was very happy. I wanted to do well for the trust placed on me. It’s been a learning curve. I am happy that I have captained them to two finals, although we lost both of them.

This yearTNPL final must have been a heartbreak. What went wrong with the chase?

120(127) in 20 overs was easily chasable on that pitch. It was a good batting pitch and there wasn’t much for the bowlers in it. It was just a lack of application from our batsmen and especially from someone like me. I was opening the batting and was in good form throughout the tournament. I made a mistake and played a bad shot. Maybe, I should have given myself more time to get in and applied myself better to get the team home.

How does it feel to be a part of a franchise like Chennai Super Kings and what was your experience with them?

The kind of culture you are put into and the experience you get from sharing the dressing room of the CSK team is invaluable. Even if we don’t get to play, to practice alongside with some internationally proven players like Faf du Plessis, Shane Watson, Suresh Raina, MS Dhoni and learn from them is something that has helped me a lot.

Have you asked or learnt any specific skills from MS Dhoni? Especially with respect to wicket-keeping?

It’s not like we go and ask questions or tips to them. We will be practising on our own. And if someone like Dhoni watches us and feels something is off, they will come and share their knowledge with us. On that front, we have had a few conversations about batting and wicket keeping. And mostly it is about the mental aspects and not the technique. We all have some basic technique, which has brought us here. At that level, it is all about the mental aspects of the game and that is what we learn from them.

Ambati Rayudu recently said that you will soon get into the first XI of CSK and play a lot more cricket for Tamil Nadu. Your thoughts on him?

Apart from players like Dhoni, Raina, someone like Ambati Rayudu has been a great influence on youngsters in the dressing room. For someone like him, who averages 50 in ODI cricket to share his experiences with us has helped. It is really nice of him to say something like that and I feel very happy about it. I am also looking forward to getting an opportunity to play for the team with time in future.

Virat Kohli is my favourite cricketer.

Tamil Nadu is looking to win the Vijay Hazare trophy for the fifth time since 2001. The last time they won was in 2016-17 season under Vijay Shankar’s captaincy. With N Jagadeesan being a vital cog of the state team this year, we wish him and the team all the very best in the upcoming domestic season. Hopefully, they will be able to replicate their success two years ago in the limited-overs format. 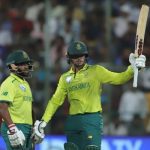