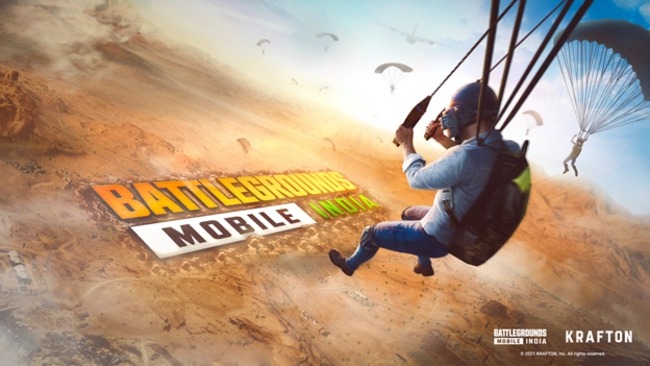 Most after rumors and speculation, here is an official announcement regarding the “remake” version of PlayerUnknown’s Battlegrounds (PUBG).

Recently, the first look poster of the game got released. It showed the players jumping off a plane and into the battle arena. As per the official release, Krafton revealed that this game will be India-specific and can be played in the country alone. In fact, the company had started building an esports ecosystem around the game.

The company says that Battlegrounds Mobile India will release with “exclusive in-game events like outfits and features.” While the game will be free, there will be in-app purchases.

At first, the game will be released as a closed beta app where one needs a registration to play the game. Once the glitches in the app have been removed, they will be available to the world.

One can expect minor tweaks to the game compared to PUBG. When Government banned the game, one of the major points mentioned was the violence involved in it and how that would affect young kids. The company is likely to look into that. 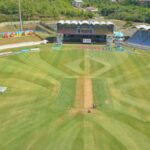 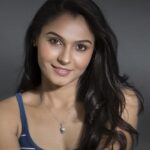