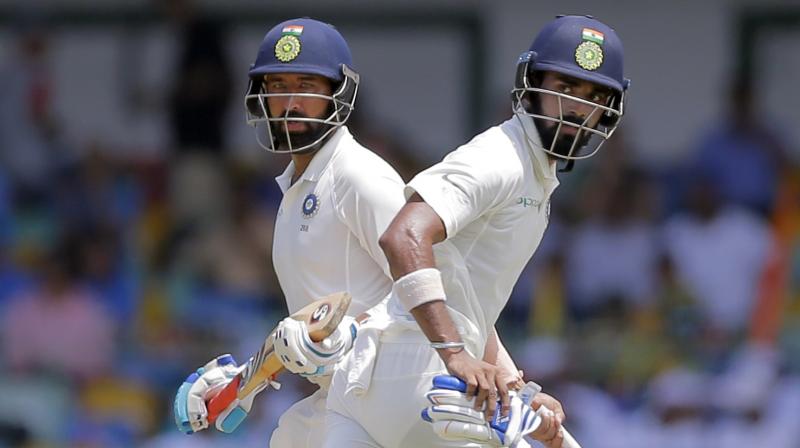 KL Rahul, Cheteshwar Pujara and Ravindra Jadeja, Deepti Sharma and Smriti Mandhana were issued notice by the National Anti Doping Agency for not disclosing their whereabouts.

The five centrally contracted cricketers were among the 110 strong National Registered Testing Pool. The reason for delay in disclosing the whereabouts was cited by the BCCI as ‘password glitch’.

Navin Agarwal, NADA DG, said that the BCCI has sent a clarification notice for the failure of disclosing the information.

“There are two ways to fill up the whereabouts form in the ADAMS (Anti Doping Administration & Management Systems) software. Either athlete does it himself or association fills it up on his or her behalf,” Agarwal told PTI.

He said that many athletes in certain sports are not educated enough to handle the whereabouts clause of the ADAMS or upload the filled up form.

“They use assistance of their concerned federations. So federations have accepted responsibility of uploading their whereabouts,” Agarwal added.

He said that the reason for not updating could be anything for these cricketers. However, the BCCI has taken the responsibility and issued an official clarification. 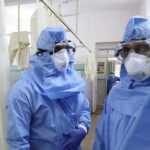 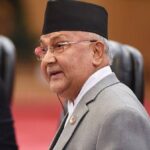