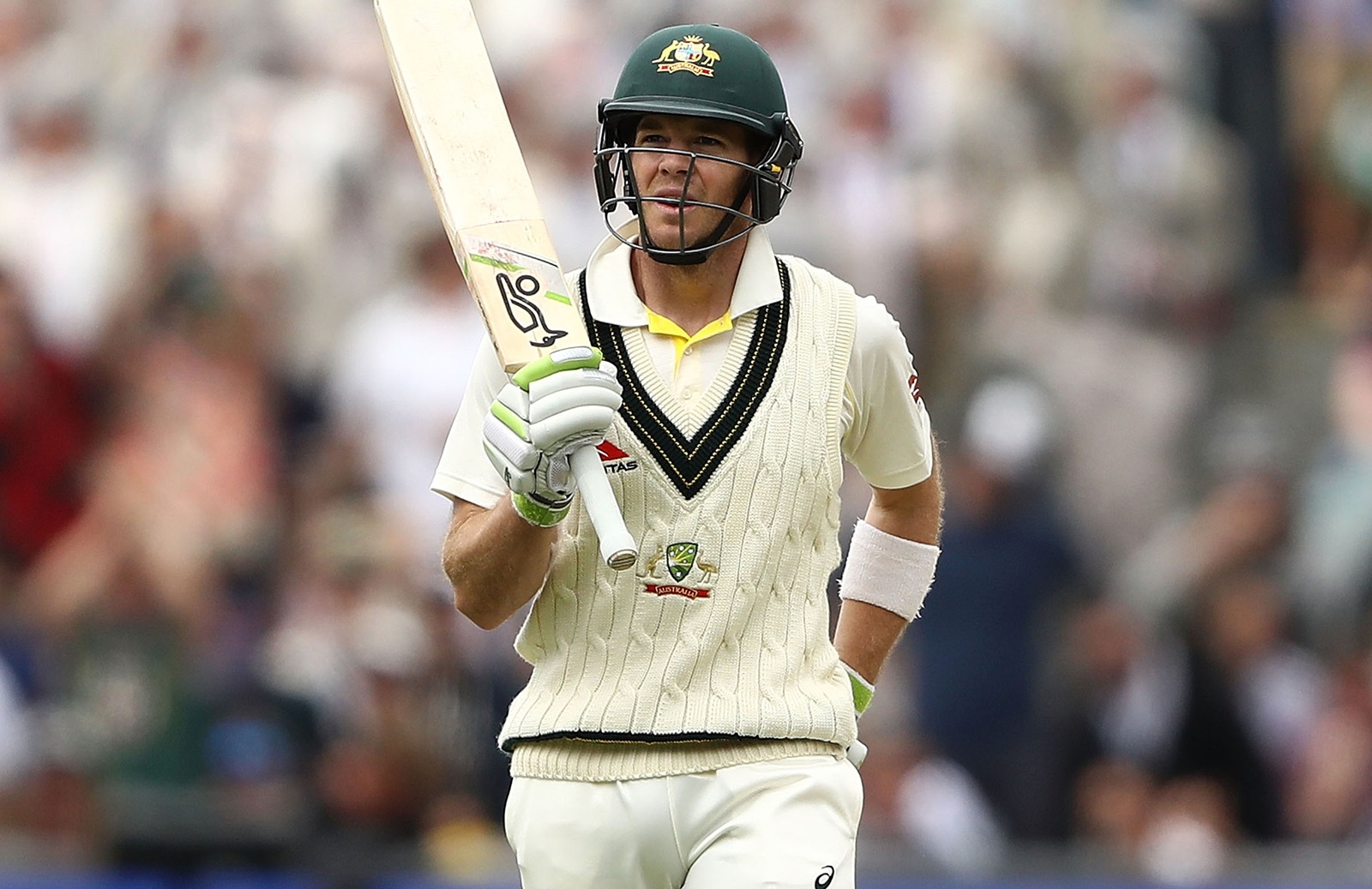 Tim Paine is not everybody’s batter. He bats, he makes mistakes, scores less, walks back. He has issues with short balls, his weakness to the deliveries outside-off isn’t new. He is not your perfect batter. He is not everybody’s batter. He bats at number seven. He doesn’t attack but defends. He takes as many balls as he could. He holds his wickets for several deliveries. Stitches partnership with the lower order. Takes the team to a decent total. His 20s and 30s don’t tell you a lot, but the 100s and 120s, the delivery he takes for those 20s talks more. Paine 2.0 is all about that.

After Headingley’s heartbreak, there were millions of what-ifs and in the next innings, Paine did have a good time with the bat. He was taking the sledges, the blows and the deliveries, tiring the bowlers from one end, stitching partnerships. Of course, he certainly will be overshadowed by the immortal Smith in whatever he does. He doesn’t like the spotlight either. He allowed his premier batter to take the strike. Starc had fun when he was around as well but that doesn’t mean Paine hasn’t done enough.

He came into the team as a better keeper who can bat then became an accidental captain. People did mock that he is in the team because of his captaincy. The team didn’t care and the selectors didn’t care because they know what Paine brings in.

We are all spoiled by Adam Gilchrist who revolutionalized ‘Batting-wicketkeeper’ for Australia. Other than Gilchrist no other wicket-keeper averages above 40 for Australia. In the elite list, Paine comes third and Haddin stands in between. Paine averages around 32.6 whereas Haddin has 32.9. There is a great chance that Paine will overtake Haddin with a few more matches which he might not get as well, blame his age. Even the greats like Ian Healy stands below. Though they have more hundreds, the number of matches they took to get there is huge.

There is definitely a great chance that Alex Carey might do wonders if given chance. It can be the other way around as well, we just witnessed Roy.

In a way, the captaincy has taken the pressure off Smith to unleash the beast he is. Smith doesn’t have to lose his sleep over a sloppy decision as it is now Paine’s headache. He doesn’t have to meet different journalists who come up with absolutely unbearable questions. Paine handles them. He does do a good job with that.

To simply put, Paine might not be a great batter or a great captain, he definitely is a great player when you look into the stats taking Gilchrist out of the equation. Of course, players like Gilchrist are rare and happens once in a lifetime. On the other hand, Paine has done what captains like Ponting couldn’t. He got that Urn back home. You might like it or not, Australia has done it and Paine has played his part very well. He will continue to play his part until he calls it a day which is not that far. 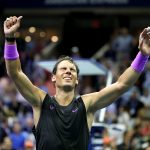 US Open men’s final: Nadal does it in five!

Tim Paine about Sexting scandal: Thought this incident was behind us

Rooting for Paine is painful

I’m human, I want to apologize for mistakes I made yesterday: Tim Paine