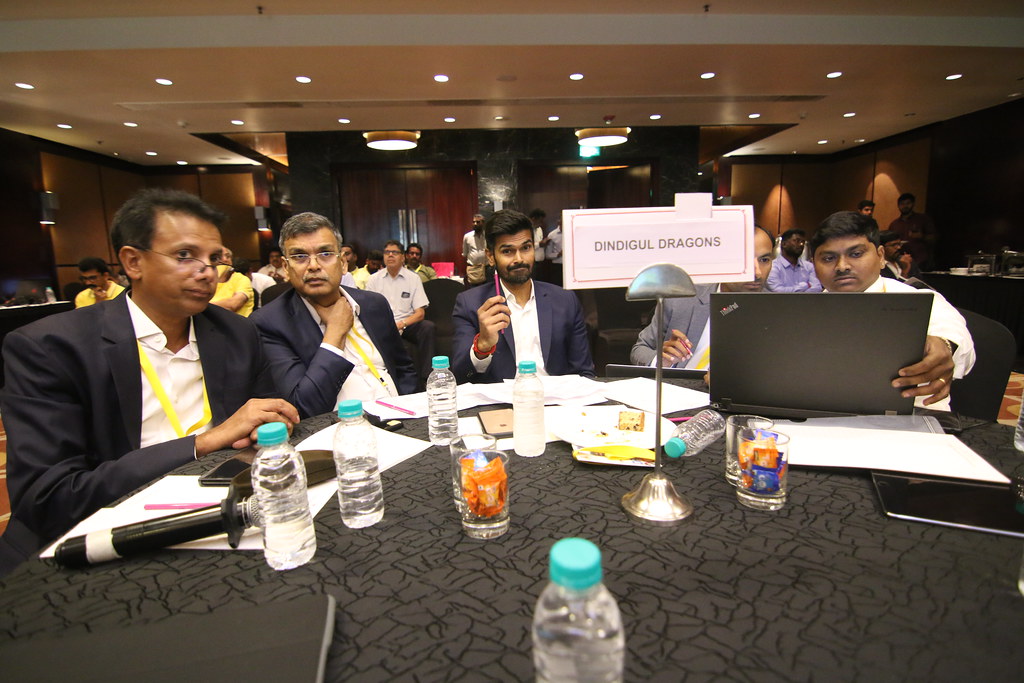 Young cricketers from districts age group tournaments were on the spotlight in the Tamil Nadu Premier League auction for the upcoming season that happened earlier today at the Hotel Crowne Plaza, Chennai.

Out of the 633 drafted players in the auction pool, 132 were bought by the eight franchises, with more than half of them (67) being from the districts.

Salem Spartans, formerly known as Tuti Patriots was the happiest of the franchises as they capitalized on the first slot they had in the auction. They bought India player Vijay Shankar along with M Ashwin and last year’s TNPL sensation G Periyasamy.

Abhinav Mukund- the other international player in the auction – was bought by IDream Tiruppur Tamizhans, which was used to be IDream Karaikudi Kalais earlier.

Speaking about the auction, Kaushik Gandhi – the captain of Chepauk Super Gillies – said that he is happy with the players the franchise has bought. “All the teams have picked a variety of players, and the team combinations have changed. I am sure that everyone will come with new strategies and adopt new challenges,” he said.

The franchise owners were excited about a few young talents like Arjun Murthy, Pradosh Ranjan Paul and S Aravind. However, former Tamil Nadu cricketer Subramaniam Badrinath was keen on not mentioning any particular names. “We never know who will do well and who will not. That is the most exciting part of this tournament. We will have to wait and watch as the tournament progresses,” he said.

Badrinath was quick to respond when asked about not having any matches in Chennai in the upcoming season of TNPL. He said that the heart of TNPL lies in the districts across the state. “The biggest positive of TNPL is the youngsters from every nook and corner of the state getting an opportunity to showcase their talent to the world. It’s very important for the tournament,” he added.

Baba Aparajith, the captain of VB Kanchi Veerans, said that they got every player they wanted in the auction. “We are very happy with the way the auction went. There are a lot of exciting talents. To build a young, but a strong team for the next three seasons is our goal,” said the Tamil Nadu Ranji Trophy captain.

On taking over as the head coach of Dindigul Dragons, Badrinath said that he is looking forward to work along with Ravichandran Ashwin. “It is a great opportunity to work with a new franchise. They have been doing well, and I am excited to join them. Ashwin is a hands-on professional, and nothing needs to be added to his cricket pedigree. We are very good friends, and he was very much involved in this auction as well. Hopefully, we can do well this season,” he said. 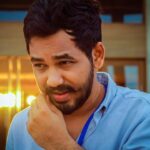 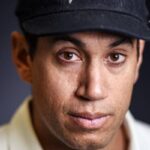 Vijay Shankar ruled out of the World Cup!