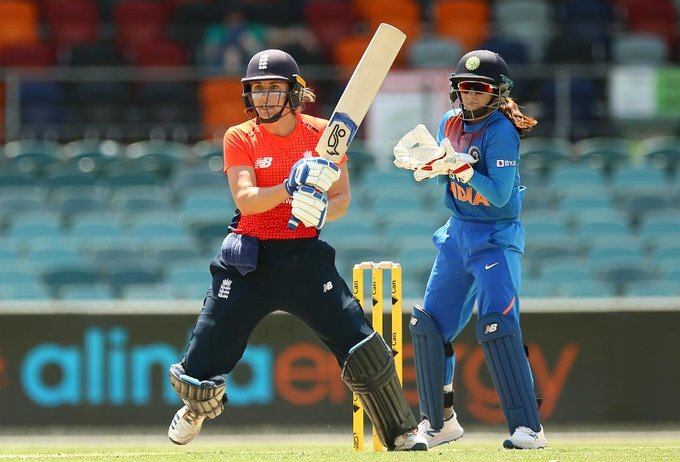 Melbourne have seen many matches, closer ones and easy ones. However, the toss has played a major role in every single match. The team that fielded first after winning the toss has won the most number of matches and today was nothing different.

Opting to field first, England managed to dismiss Shafali Verma earlier in the innings and that certainly did slow down the Indian scoring rate a bit. India then found a good partnership from the willow of Smriti Mandana and Jemimah Rodrigues with Smriti falling five runs short of her fifty whereas, Jemimah added 23.

While the conditions looked better, the team did struggle, played a safe game to stay in the match and managed to score only 123. Once again, it was that kind of day where you wonder what is going wrong with Veda Krishnamurty. She managed to score just two.

India certainly needs to look into that as early as possible. Now, coming back to England’s batting, their top order struggled as well, thanks to Gayakwad’s brilliance. Gayakwad certainly is the most improved bowler since her return. She is not afraid to take the new ball and that had produced good results for India. If she can continue this way, and with Poonam Yadav with her side, India will be a lethal force in the World Cup. At least, they wish to be.

England then hopped on the back of Nat Sciver who was quietly taking the team home where she was accompanied by Heather Knight with her 18 and Fran Wilson with her 20.

While the match was going toe-to-toe, a wrong decision, where Nat Sciver was given not out for a caught behind appeal proved crucial in the match as things might have turned different considering the pressure of dot balls. However, Sciver then managed to score a few runs before getting out. England then got their way back home after losing Beaumont.

In today’s match, England had Brunt batting at the top and unfortunate that she had to got back for just eight after a lucky run-out at the bowler’s end.

Dives, ricochets and Deepti Sharma has Katherine Brunt run out in a fortunate manner #INDvENG pic.twitter.com/0JIfiwqRyr

Now, India will be taking on Australia in the next league match and they must look to win in order to stay in the competition. 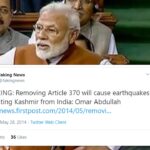 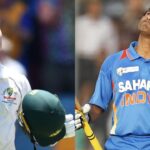 Labuschagne reminds me of myself: Sachin Tendulkar