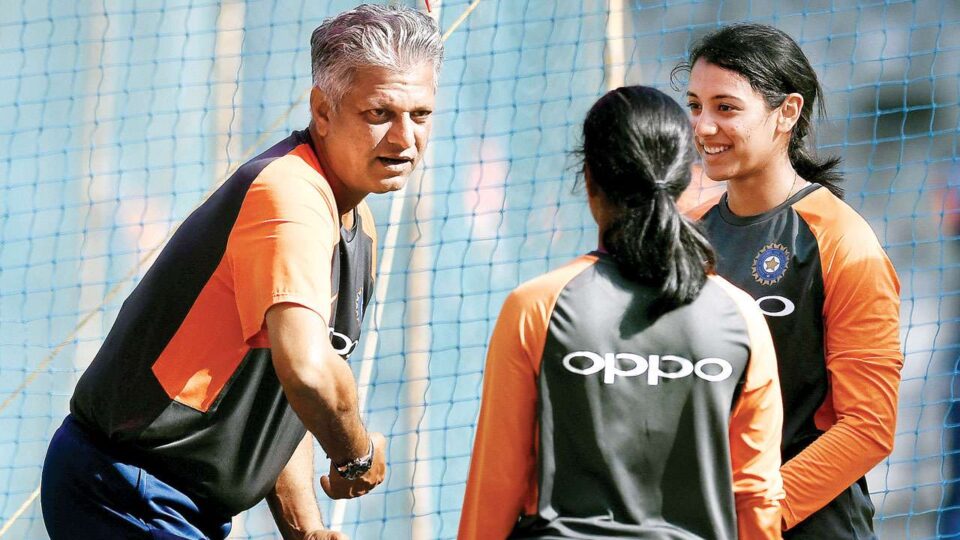 Indian coach WV Raman during his interview with CricketNext spoke about the recent India-South Africa series where the team went on to lose both ODI as well as the T20I series.

Talking about the loss, he said it was not easy for the girls to come out and perform right away after a break of 15 months.

“It’s not easy to come out and start doing things from where you left off and had a break of 15 months. What also happened was that the side chasing did better right through the white ball series. On the couple of occasions that India won, we chased and won. But it was evident that the girls were not anywhere close to a competitive level they were before the long break, which meant that they had to start from the scratch and accept the fact that things did not go well as we would have liked”, he told to CricketNext.

He added that this series loss was a reality check and there were a lot of learnings as well.

When asked about the camp before the series, he said that the team had only two to three days for preparation, which cannot be dubbed as a camp.

“What we had in Lucknow cannot be dubbed as a camp. We had three to four days of nets. But this happened probably due to the fact that everything was arranged in the eleventh hour. A lot of protocols had to be followed. But going ahead, we would like to have about ten days of net sessions before going into a series.”

He also insisted that the girls need longer camps and added that the team need to start from scratch.

“We have to start from scratch. A long camp will pave the way for this. They have had a long break. The girls need to improve on all fronts. The girls themselves want these camps. They need to top up on their fitness and fine-tune their skills as well. To achieve certain goals, we need to have camps on a periodic basis.” 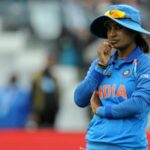 I was at a point of breakage, wasn’t able to take the pain: Mithali Raj on mental, physical challenges 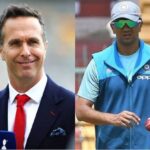 We don’t know for what we’re training: Mithali Raj on current uncertainty in Indian women’s cricket