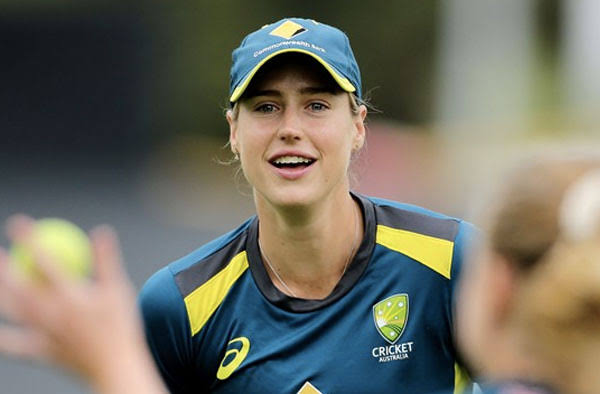 The National Women’s teams have taken top four spots in a survey for trust, and connection with fans in Australia, with the Women’s cricket team winning the top spot.

The survey for conducted by True North Research among the 4832 residents of Australia and New Zealand to determine which teams engendered the greatest level of pride, trust, enjoyment, respect and bond.

The second spot was won by Matildas, followed by Australian women’s sevens and Netball diamonds. The Australian men’s T20 team was ranked fifth and the Test team was in seventh position.

It was no surprise that the Women’s cricket team that recently won the world cup at the Melbourne Cricket Ground topped the list.

True North director Georgie Maynard said that the women athletes are particularly aware of the perilous situation that the pandemic has caused for their sport.

He said that they have been active during isolation, recognising they had their own role to play in ensuring the future of their sport, be it through salary cuts, keeping fan-engagement levels up and working with the sponsors of their sports.

“As national sporting bodies wrestle with big issues – moving World Cups, finding international teams to play, and how to squeeze in international matches after delayed league seasons – it will bring them comfort to know that Australians have not abandoned their national teams,” he added. 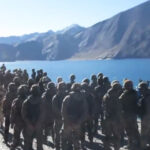 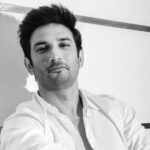