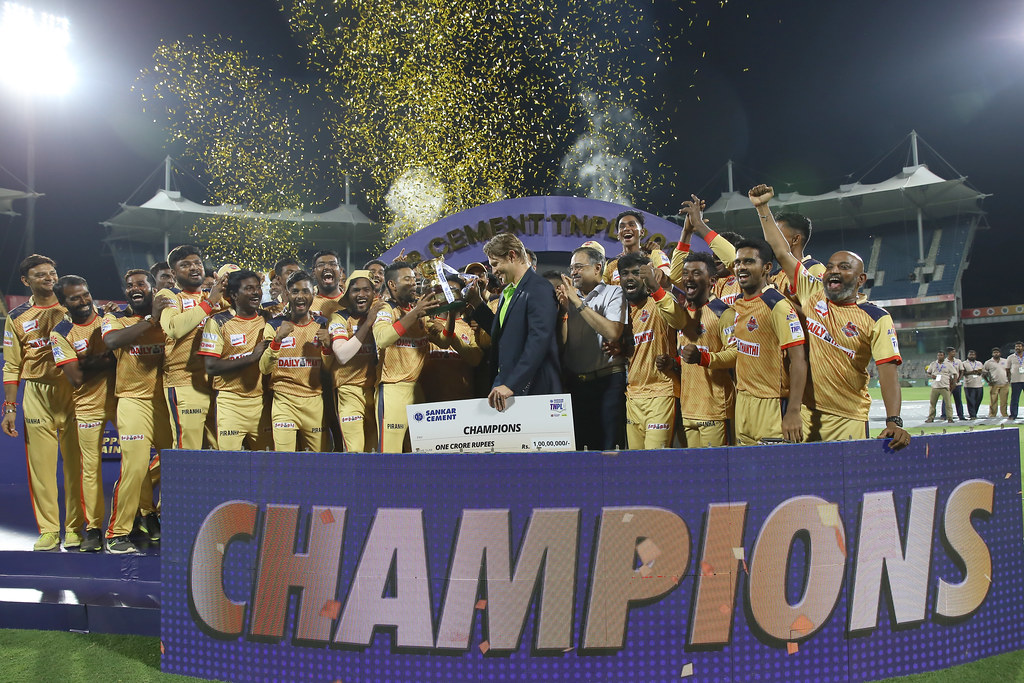 The BCCI Anti Corruption Unit (ACU) has found unrestraint corruption in the recently concluded Tamil Nadu Premier League. It has been said that there is going to be an internal investigation with a group of personalities comprising an Indian cricketer, IPL regular and a Ranji Trophy coach.

“These players have informed us and we are checking who have approached them. We are taking statements asking when they were approached, under what circumstances. Usually, the messages come on WhatsApp, so we are trying to establish IDs. We haven’t questioned any team owners, yet,” he added. The ACU is currently taking legal opinion and soon they might file an FIR with the state police on this issue.

According to the sources involved with the probe, bookies and match-fixers have taken over a franchise by unauthorized means and the team owner is compromised.

Into its fourth edition, TNPL is facing such an issue for the first time. According to The Indian Express, sources have said there is a serious development of corruption from one of the franchise and it is spreading to other franchises, which might bring down the league in a big way.

Jaipur Police arrested 14 people for spot-fixing in Rajputana Cricket League by in 2017. One of them seems to be in touch with the owner of a TNPL team. The bookies paid Rs 4 crore as a leverage to take control of the team after continuous meetings.

The key man behind the deal was the accused fixer from Rajasthan scandal. He had convinced others about the profit they could make with the information from the insiders. He has also given assurance about influencing the on-field play, according to the sources of The Indian Express.

Exclusive session with major stakeholders of the league and the critical investigation on the team was done by ACU. It has lit up the names of a Ranji cricketer and a coach who were ready to for match-fixing. The coach seemed to have demanded an SUV. However, he settled with Rs 25 Lakh according to the sources

That coach is moving to a new franchise next year. ACU fears that this might spread to other teams as well. They have named a player who is a famous IPL and first-class cricketer. He has influenced other team members to fix games ahead of the 2019 edition of TNPL. 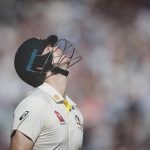 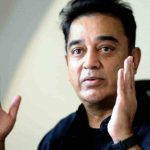 Battle for Tamil will be bigger than Jallikattu: Kamal Haasan