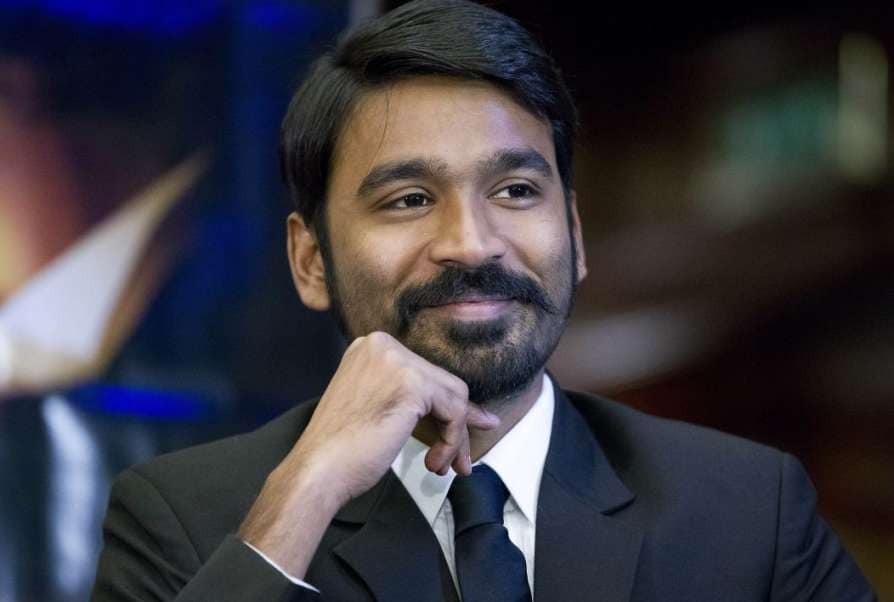 Actor Dhanush has joined the ensemble cast of Gray Man which will be the biggest-budget film in Netflix’s history.

Ryan Gosling, Chris Evans, Ana De Armas were the first to come onboard for the project. Now, according to the latest update, Jessica Henwick, Wagner Moura, Dhanush and Julia Butters have joined the cast.

The Russos has been developing the script for a while now for Sony and when there were difference with Sony, Netflix grabbed the opportunity.

Now, the script has been polished by
Christopher Markus and Stephen McFeely. The Russos along with Mike Larocca will produce on behalf of AGBO along with Joe Roth, Jeff Kirschenbaum and Chris Castaldi through their Roth Kirschenbaum banner.

The Gray Man is based on the debut novel by Mark Greaney, published in 2009 by Jove Books. 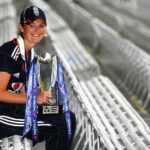 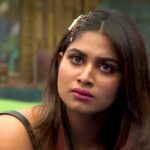 I had a lot of miscarriages: Courteney Cox