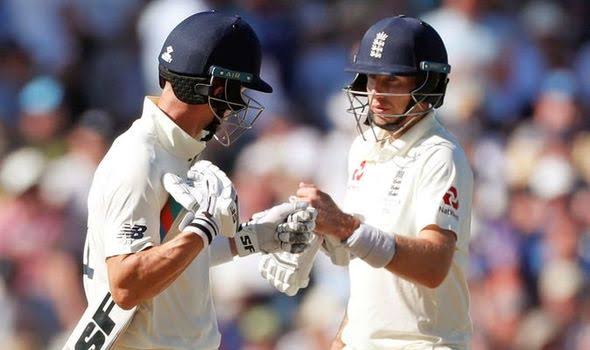 With the captain Joe Root all set to return to the team, Joe Denly will be sitting out of the second Test.

Root who missed out the first Test due to the birth of his second child is back and was seen training ahead of the second Test.

His return means that either Denly or Crawley would miss out the second Test. However, it is confirmed that Crawley will be given another opportunity considering his half century in the first Test. Denly couldn’t convert his starts once again and he averages lesser than Crawley in the longest format of the game.

Crawley will be batting at number three in the second Test.

England will be looking to level the series after being defeated in the first Test in Southampton. 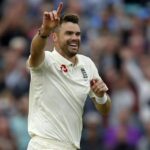