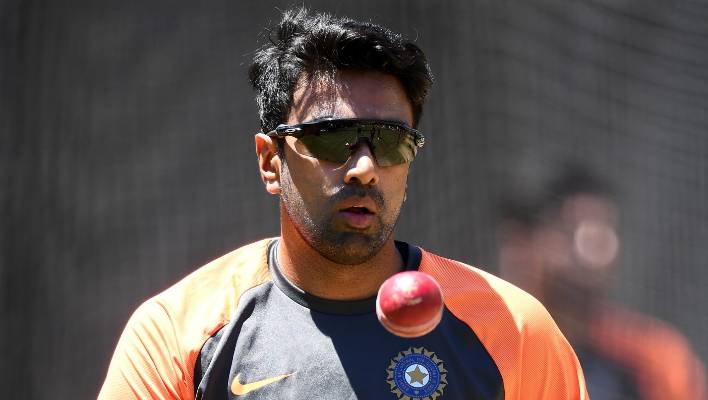 For more than one reason, I have always associated Ravichandran Ashwin with Anil Kumble. Apart from the fact that they are tall and from an engineering background, there are few other similarities. Both are fierce competitors, never sways away from any comments or criticism, speaks the mind irrespective of the situation and excellent cricketers.

Anil is the most successful spinner from India. He ended his career with 619 wickets in 132 Tests. Ashwin has taken 342 in 65 Test matches so far. However, it’s hard to imagine Ashwin playing as many matches as Kumble. If he plays for at least another four years without any injury break, he might get close to Anil.

Kumble had the benefit of starting early. He made his debut at the age of 20, while Ashwin debuted only at 25. The complexity of playing multiple formats and number of matches per year affects the career length of players in this era, especially for bowlers.

The other striking similarity is their cricketing brains. Both of them are very smart cricketers and excellent thinkers of the game. On multiple occasions, I have felt that Ashwin is the new-gen Kumble. The way he approached different situations in his career has been an inspiration for many. The way he handles hatred with witty replies on social media is a delight.

An important point in his career came in 2014. Ashwin was dropped for the first test in Adelaide. That made a huge impact in his mind. Since the Melbourne Test in 2014, to the start of South Africa series in 2018, Ashwin averaged 23.7 and strike rate reduced to 49.3 from 53.7. Seventeen of his 26 five-wicket hauls came during this period. He mastered the art of drifting the ball during this period and made full use of it.

Ashwin also surpassed Sachin Tendulkar and Virender Sehwag to win the maximum number of Man of the series awards. He has been the premier spinner for India in this decade. His credential with the bat is also pretty handy, especially in Test cricket.

In the past two to three years, Ashwin’s career has been a start-stop one, due to injuries. He suffered from a sports hernia and took a break from 2017 IPL. He hasn’t been able to complete the full quota of matches in the England and Australia series in 2018. Ashwin is yet to play an international match since last December.

Ashwin has captained in IPL, TNPL as well as domestic tournaments for Tamil Nadu. For someone as astute as he is, I wish he gets the captaincy role in Tests at least for a brief while before calling it a day as Kumle had in 2007-08.

The journey to where Ashwin is right now wasn’t an easy path. He has always emphasized on mind over everything else. It has been an inspiring journey so far. Hopefully, he will get to play as many matches as possible in the next few years and stack up wickets in bulk load.

PS- Post his cricketing career, we are going to have an excellent broadcaster in him. And remember, you guys heard it here first. 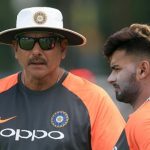 You are letting the team down: Ravi Shastri on Rishabh Pant