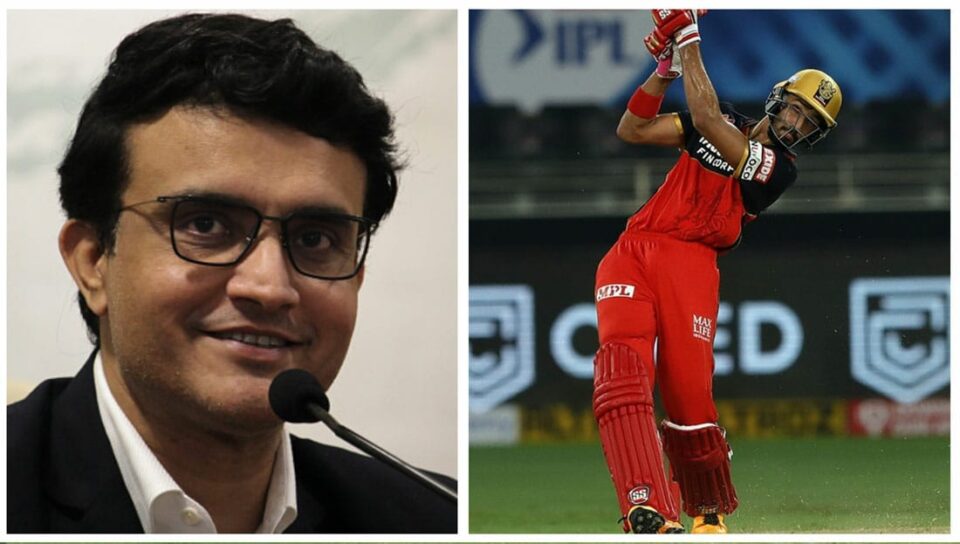 BCCI President Sourav Ganguly recently opened up about RCB’s Devdutt Padikkal and his chances of playing for India.

He said that Padikkal is a good talent and would love to see him more.

“He is a very good talent. Although T20 cricket is the first step…I saw him play an innings at Eden Gardens in the Ranji Trophy semi-final in Bengal vs Karnataka…Karnataka was a strong side and he stood tall. He’s got talent and time when he plays fast bowling. Let him go through a couple of seasons because the second season will be a lot harder. India want openers so hopefully, he will get his game right at the top level,” Ganguly told India Today. 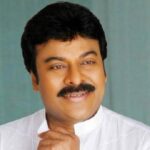 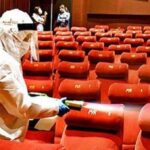