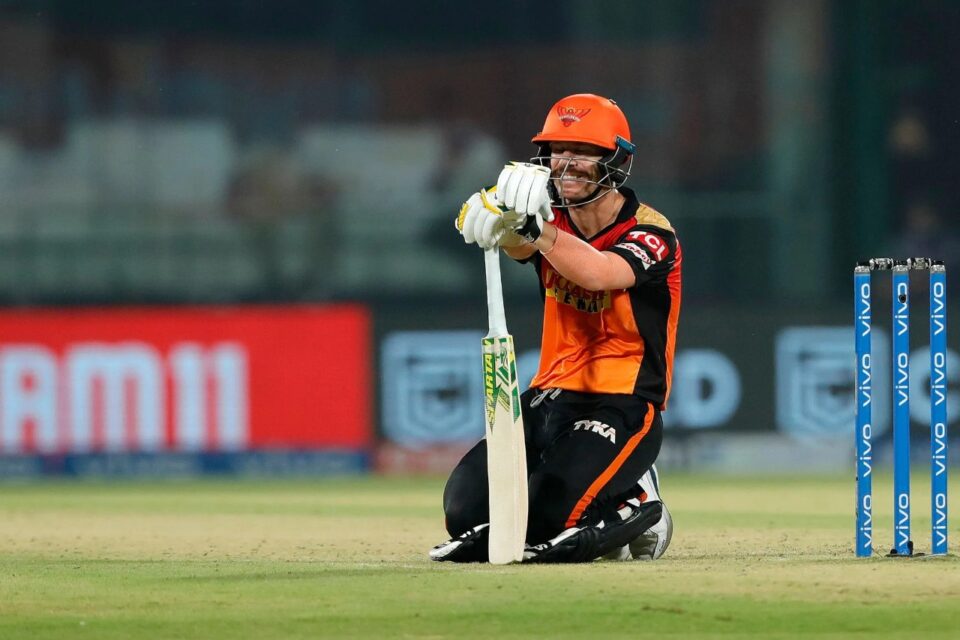 Sunrisers Hyderabad had lost their fifth match out of their six and are at the bottom of the table at the moment. On Wednesday, the team played the table-toppers Chennai Super Kings.

After losing Bairstow early, Warner and Pandey added the important partnership but the former struggled, couldn’t find gaps and ended up played 55 deliveries and made only 57 on a good batting track. In the end, Williamson’s cameo took the team to 171, which again, was just par.

Chennai went on to win the match with ease and talking about the match in the post-match presentation, Warner said that he would take full responsibility for what had happened.

I probably hit 15 good shots to the fielders, I couldn’t do much about it. They are the ones that make or break your innings. It gets frustrating as a batsman when you find the fielders. We had 170 on the board but we couldn’t take powerplay wickets and it’s always tough (to come back) on a good surface like this.

Their two openers batted really well, but we fought well in the end. Felt like you could squeeze a bit after those wickets but they were always ahead in the game. He (Kane) was going to bat four no matter what, that’s where he bats, that is his job, just that I soaked up too many balls. It’s about being positive, it’s a good batting surface.

We have a day game here as well. 170 is about a par total at night, but things could be different in a day game. From a batting perspective, we need to find the gaps and need to be positive. The guys will be hurt by this, but they’ll be up and about,” he said.

Sunrisers will now play Rajasthan in their next contest on Sunday while Chennai will take on Mumbai on Saturday. 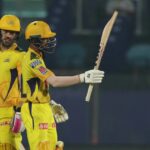 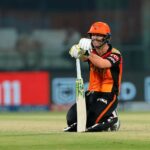