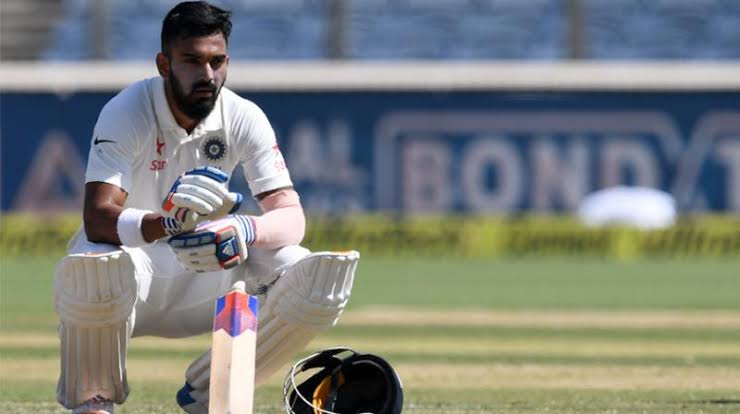 Indian batter KL Rahul has been ruled out of the Australian tour after picking up an injury during practice.

KL Rahul has injured his left wrist while batting in the nets at the MCG during Team India’s practice session on Saturday.

Rahul will be needing at least two to three weeks to recover from the injury and now, he will head to NCA in Bengaluru to start his rehab.

India will take on Australia in the 3rd Test on January 7th. The team recently had two injury blows as the pacers Yadav and Shami picked up injuries and were ruled out of the tournament. They were replaced by Thakur and Natarajan. 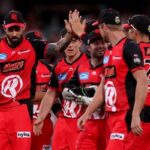 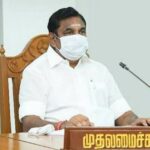