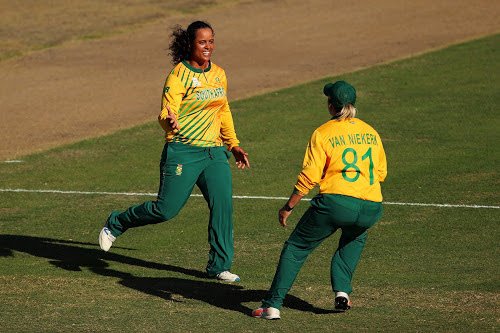 Protea’s Skipper Dane Van Niekerk & All-rounder Chloe Tryon have been ruled out of the home series against Pakistan. A third player, who cannot be named because of doctor-patient confidentiality, will also miss the series after testing positive for Covid-19. Dane Van Niekerk and Chloe Tryon was part of the WBBL 2020. Tryon was named as captain for Starlight team in Women Super League which she didn’t take part of. It’s been understood that both have been recovering from their lower back injuries & are at different stages of rehabilitation.

South Africa team’s doctor Tshegofatso Gaetsewe said Niekerk and Tryon are progressing well and their rehabilitation is on track. She also spoke about Marianne Kapp who had some troubles due to her heart condition in WBBL.

“She is in good condition and her health issues have been taken care of. Anything subsequent that she needs she will get but for now everything is ok. She is in good health and we don’t anticipate any problems,” She added.

The rest of the squad have all returned negative Covid-19 tests and have entered a bio-bubble in Durban. Star All-rounder Sune Luus will be the likely replacement as the skipper for the series even though they are yet to announce the squad. She has led the team in the recent past in the absence of Niekerk.

“We know in the past Suné Luus did a really good job but it is something that will be discussed closer to the time. For now, we are just making sure we get everyone prepped for the upcoming series,” Head coach Hilton Moreeng said.

The South Africa women’s team has not played competitive cricket since the 2020 Women’s T20 World Cup in Australia. They had two series getting postponed due to coronavirus pandemic, one home series against Australia and other being a away series against West Indies.

This tour will also serve as the first assignment for Pakistan head coach David Hemp and bowling coach Arshad Khan, who were appointed in October and November respectively.

Both the teams will be playing their first international cricket series after the pandemic. South Africa will try to strengthen their skills. Pakistan will be vying to seal their spot on Women’s cricket world cup 2022. The first ODI starts on Jan 20 at Durban. 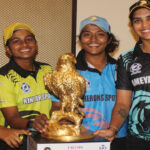 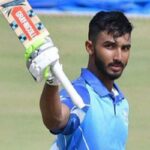 They used to bully me: Ismail on culture change