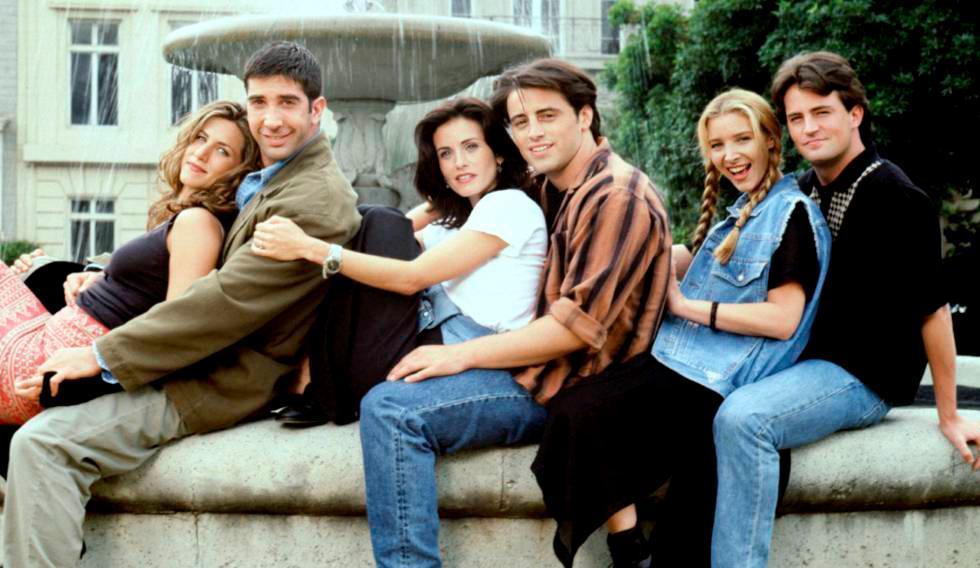 The cast of Friends officially confirmed a reunion show is on the way with simultaneous Instagram posts on Friday, 16 years after the final episode aired in 2004.

All the six casts of the show took to Instagram and posted a picture of their photoshoot from ‘Friends’ and wrote: “It’s Happening”. However, Le Blanc being Joey shared the picture of the cast of M*A*S*H.

While the details of their reunion is unknown, it is said that they will be coming together for an unscripted show for HBO Max.

HBO Max also confirmed the news on social media. ‘The one where they got back together,’ it was stated with the note, ‘The Friends cast set to reunite for exclusive HBO Max special.’

The Wall Street Journal reported that all six of the original cast members were close to signing a deal for a one-hour special for HBO Max that would be hosted by Ellen DeGeneres.

Now, it looks like the cast would make between $2.25 million and $2.5 million for the show.

The show will be an unscripted one with interviews and conversations rather than a scripted ‘Friends’ episode. 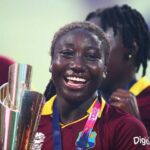 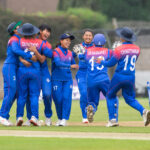 Why Friends Reunion is special?

Grew up watching adults being unkind to each other: Jennifer Aniston on positive outlook

Friends: The Reunion Invites You To Embark On This Nostalgic Ship

Friends reunion to air on May 27, with bunch of celebrity guests

Friends in different phases of life

Fans can enter the taping of Friends reunion special, here’s how!