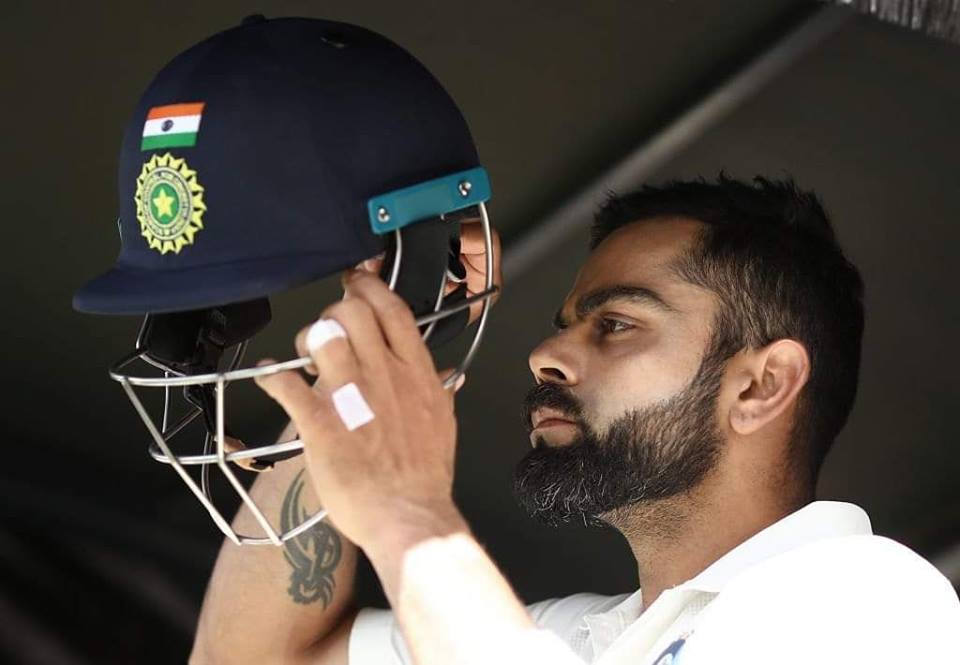 This knock from Kohli is definitely one of the best knocks in recent times. Of course, he looks like a player who is in a different zone now but to get to this zone, the hard work and things he goes through to get there is something inspiring and something that should be spoken as much as his records.

The conditions in England and Australia requires a bit of different technique than in the Asian countries. There is going to be an awkward bounce, unexpected spin. Kohli knew he should be prepared for that.

Before leaving England and just after he recovered from the injury that stopped him from playing the England county, Kohli started his practice.

He wanted to master especially three things – The contact place of his bat and the ball, play the ball late, take a close stance- Simply the defence.

He had a special practice in Mumbai, the time the city had a decent rain. The pitch was left uncovered during the rain, means there is going to be moisture, unusual cracks, awkward bounce. He drew an ‘L’ shaped line and made sure he didn’t cross that line. The line was parallel to his crease and perpendicular to the fourth stump. A bowling specialist bowled to him at a speed say 150+. The ball was doing the tricks and Kohli practised there for like hours. To play on a pitch like this, you need to concentrate double and Kohli, the man, who loves batting more than anything else, did.

As a result, he looked like he was from a different planet while playing in England and here at Australia, not much has changed. The hundred today looked extraordinary as well. There were edges but his play was such that it wasn’t carrying to the fielders.

While the pacers were removing his partners, Kohli trusted his defence more. He was going towards the ball yet was defensive, he was taking the odd bad deliveries away, rotated the strike whenever possible.

Most of all, everything starts with a positive mindset, the self-belief. While other players take the pressure to the mind, looks like the pressure acts as the food for Kohli’s mindset. No wonder he is in a different league now. 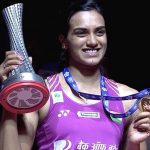 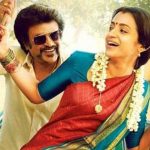 THE LYRIC VIDEO OF AAHA KALYANAM FROM PETTA

Well done legend, proud for you: David Warner on Natarajan

Virat Kohli’s rage is his fuel!