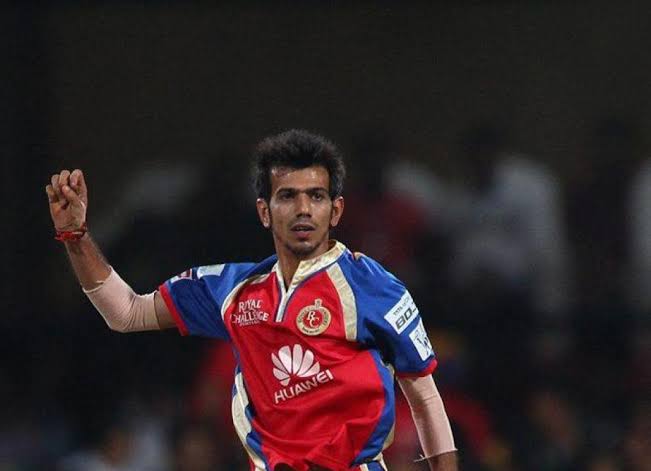 Indian cricketer Yuzvendra Chahal recently spoke in an interview where he said that his life changed after he became a part of Royal Challengers Bangalore team in the Indian Premier League.

Chahal made to IPL through Mumbai Indians but he didn’t get enough opportunities. Later, Mumbai had to let him go and that was when Bangalore chipped in to buy the spinner in the auction. Right after his debut with RCB, his graph saw rise.

“IPL was in Dubai that year, and I was a shy guy. I knew only one or two guys in the dressing room. My Haryana teammate Harshal Patel was a part of the squad then. I felt comfortable talking to him, and we shared the same room, so the transition was not so tough for me. My life started to change slowly after I became a part of RCB,” he said while talking to Roshni Chasmawala on YouTube.

After debuting against Delhi in the IPL for RCB in 2014, Chahal went on to play all the matches in that year. He picked up 12 wickets. The next season saw him picking up 23 wickets in 15 matches. Things really did change for him since then.

In that interview, Chahal also added that he was thrilled to share the dressing room with some of the legends of the game including Kohli, AB de Villiers, Vettori. 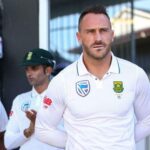 ‘Faf is not your regular cricketer’ 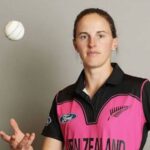 Amy Satterthwaite glad to be back after maternity leave