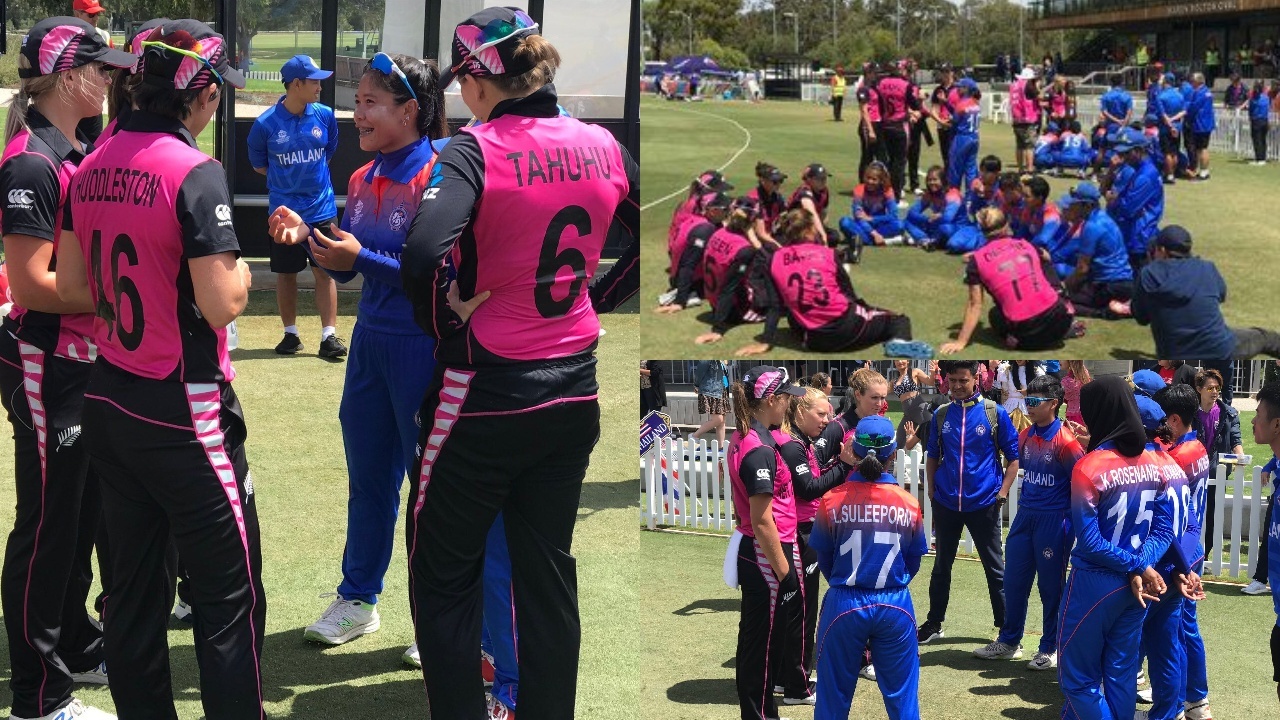 New Zealand, both men’s and women’s team, are known for their sportsmanship on and off the field and today, we witnessed yet another such incident.

Right after winning the warmup match with ease, the New Zealand players including the captain Sophie Devine and the star of today’s match, Suzie Bates, sat down the players of Thailand and shared some important tips to the team.

From the video, we can see Devine talking about how important it is to know about the strength of the batter, say, someone will be good with spin while someone can take on the pacers. Devine advised the team to know the team’s strength and work accordingly. Bates spoke about the footwork and we could see Martin sharing some advice as well.

How good is this?

After today’s game between New Zealand and Thailand, the @WHITE_FERNS spent time chatting with the @ThailandCricket squad offering tips and expertise ahead of Thailand’s maiden #T20WorldCup appearance ? #SpiritOfCricket pic.twitter.com/7seHTFfp0D

Leigh Kasperek was the star with the ball for the team, picking up three wickets and she gave away just nine runs.

New Zealand will play Sri Lanka in their first group match whereas Thailand will take on West Indies. They will take the field on 22nd February. 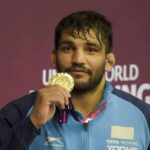 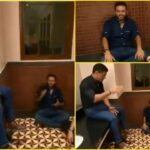