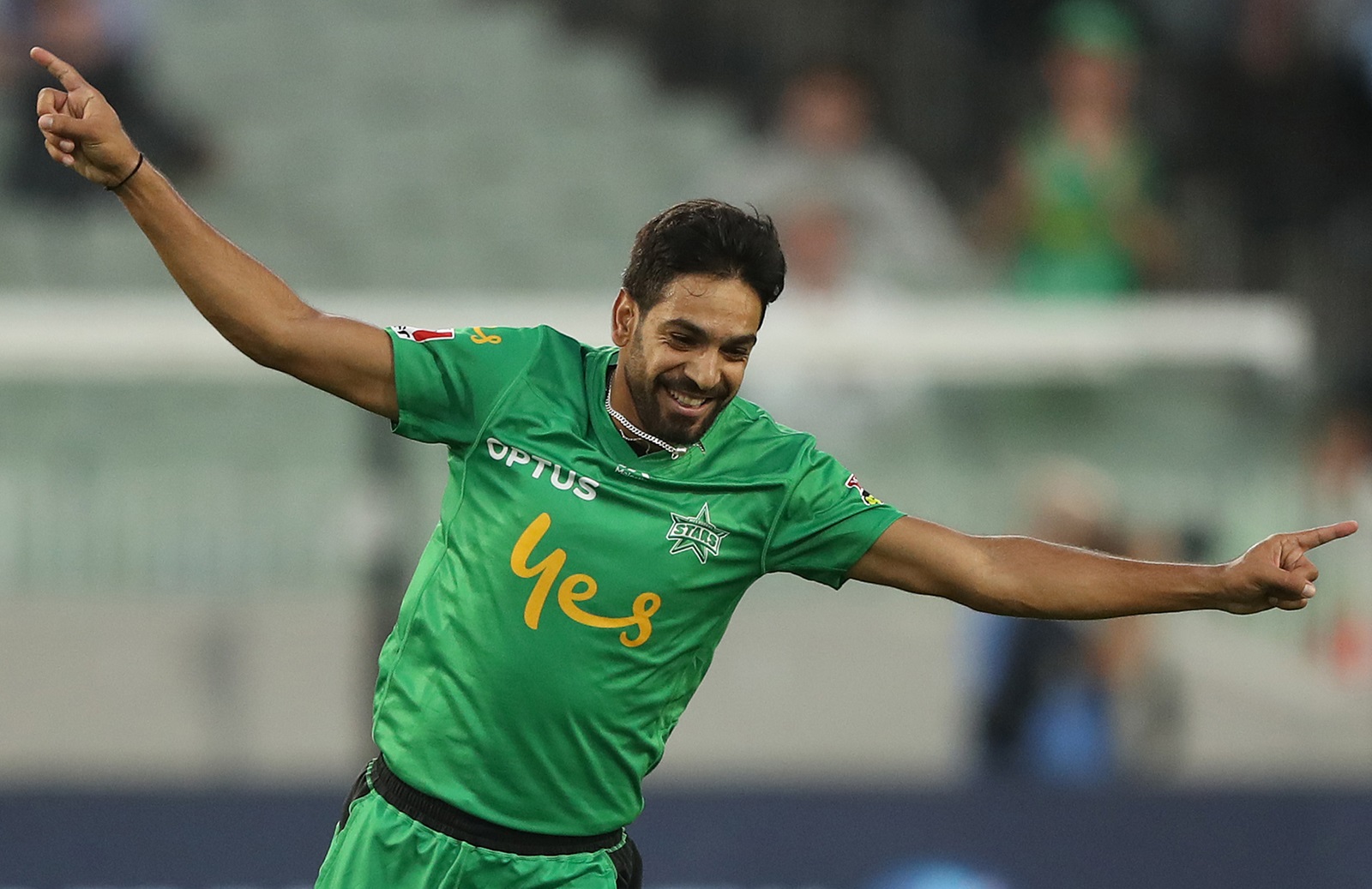 Last few weeks for Harris Rauf has been phenomenal, thanks to his ever rising performances.

The pacer who was playing club cricket in Tasmania made it to BBL, represented Melbourne Stars and soon became their spearhead with extraordinary show.

He already is one of the leading wicket takers of the season and had a hat trick as well.

His rise certainly did caught the eyes of Pakistan selectors and he now will play for his country.

Pakistan who will be playing three T20Is against Bangladesh at their home has recalled the experienced pair Hafeez and Malik.

If MSD plays certain amount of matches, he will be included again: BCCI official