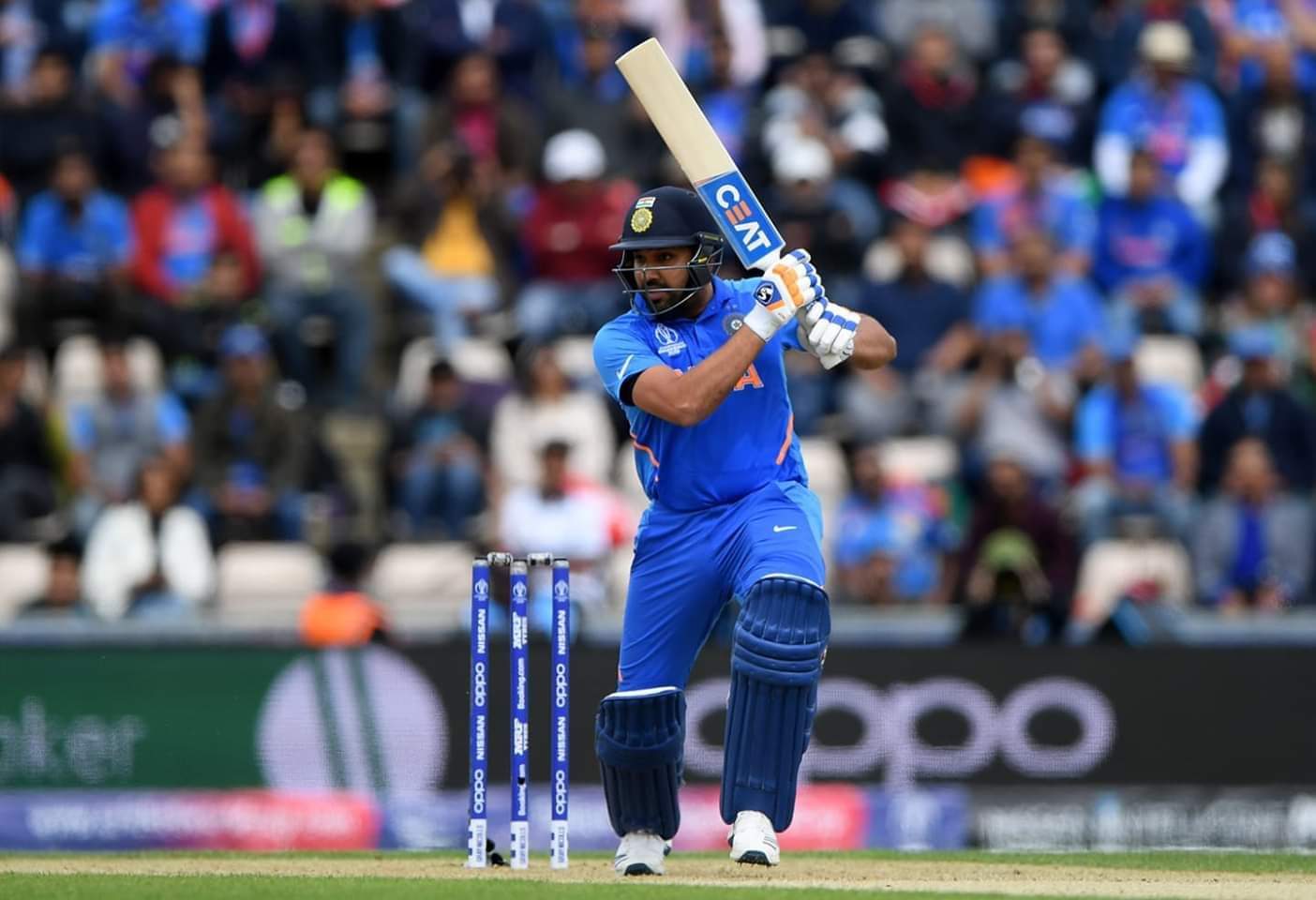 India kick-starts their World Cup campaign with a victory, thanks to the bowlers and Rohit Sharma’s unbeaten ton.

Opting to bat first, South Africa struggled against the Indian pacers and Jasprit Bumrah removed both the openers early.

While Faf du Plessis was providing some resistance, Chahal’s spell which fetched him four wickets rattled South Africa and they never really got up.

Both Bhuvneshwar Kumar, Kuldeep Yadav joined the party as well.

If not for the partnership between Chris Morris and Kagiso Rabada, South Africa wouldn’t have reached 227. Morris top-scored with 42 and Rabada made unbeaten 31.

In return, South African bowlers were unlucky a lot of times as the edges and mistimed shots fell short or over the fielders. Still, the bowlers managed to removed Shikhar Dhawan and Virat Kohli early but on the other end, Rohit Sharma stood tall by scoring an excellent ton, made 122* despite struggling initially. He went on to add tiny partnerships with KL Rahul, MS Dhoni and Hardik Pandya who had starts helped India to reach the total comfortably.

This is Kohli’s 50th ODI win as captain.
This is Jasprit Bumrah’s 50th ODI match. 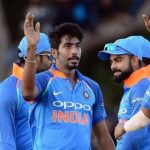 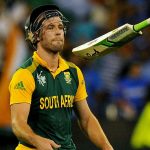 Upton reveals what separates Dhoni from others as captain