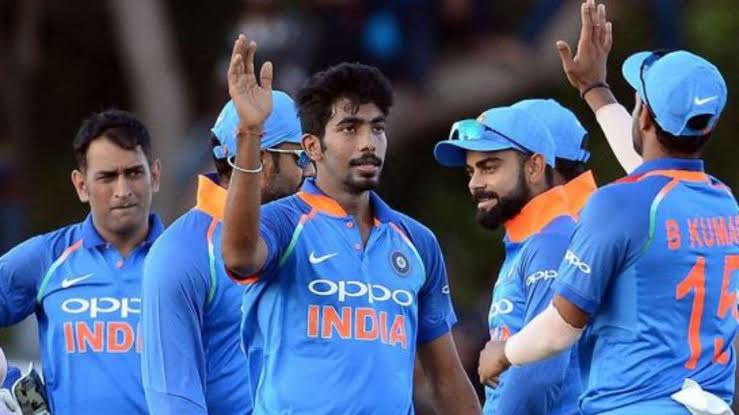 Finally, the Indian cricket team is all set to kick-start their World Cup 2019 campaign on Wednesday against South Africa at Southampton.

Since the rain is at the forecast, the Pacers will have a great time out there. This would have been a perfect condition for the full-fit South African team but unfortunately, they have lost two of their best Pacers to injury. While Dale Steyn is ruled out of the World Cup, Lungi Ngidi will miss the contest against South Africa. This is a huge blow for the team, especially, after losing the first two matches. Having said that, it happens and South Africa will have to bounce back and cope up with the losses. Of course, they have the team, the experience and the players to do so.

Coming to the Indian side, the team looked fragile in the first warmup match but they somehow managed to pull off a win in the second warm-up against Bangladesh. Though there were a lot of positives in both the matches, India did have the concern of the failing openers going into the tournament. Both Rohit Sharma and Shikhar Dhawan failed to score big in the practice matches and Virat Kohli didn’t score a lot as well. It is important for India that the top-order fetch runs.

The biggest outcome of the warmup game was KL Rahul and it is important for the team that he capitalises on the opening he created with the century at the warmup match. Also, India might prefer Vijay Shankar in this contest ahead of any of the spinners considering the conditions.

For India, all eyes will be on the openers and how they tackle the pacers, especially Kagiso Rabada. For South Africa, a lot depends on their experienced players to score big. Of course, Quinton de Kock, who loves India more than any other opponent. 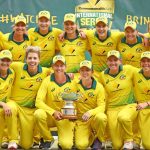 Australia announce their squad for Ashes 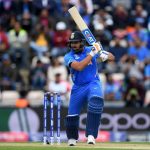 SMRITI, VEDA, KAUR, YADAV STARS AS INDIA SEAL THE SERIES 2-0 WITH A GAME TO SPARE!

India’s squad for SA ODIs: Pandya is back, Rohit yet to recover!