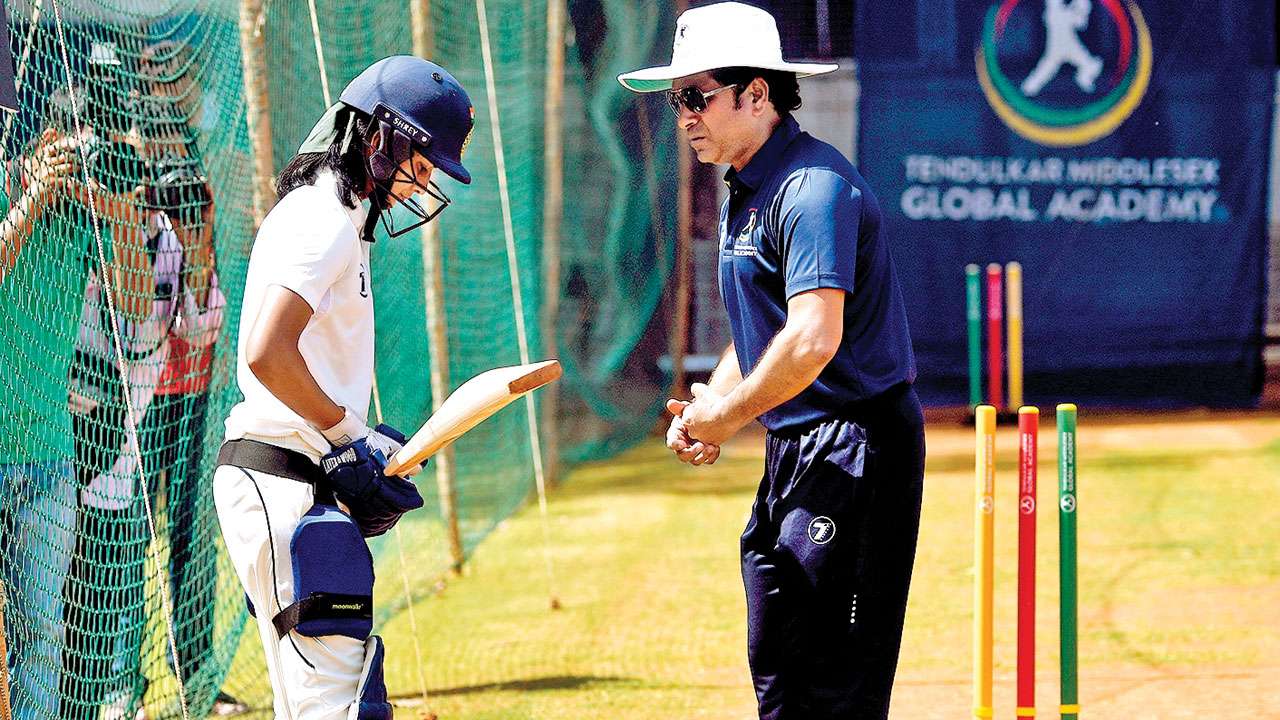 The master blaster batsman Sachin Tendulkar provided some advice before the Women’s IPL for the Indian batter Jemimah Rodrigues.

Jemimah Rodrigues, who will play for Supernovas in the Women T20 challenge had an opportunity to bat in nets in the presence of the batting great at the MIG Cricket Club ground.

Jemimah Rodrigues has always turned to Sachin Tendulkar for advice told to DNA,
“I have always been speaking to him. Every time I meet him, there is some excitement and I stand in awe. Luckily, today I was batting and he was there to guide me. It was really good.”

She added: “He told me about my stance and how my bat should be closer to the body. However, he said there is no need to change anything immediately as I have been playing well, doing well in the matches and that I should be myself”.

Jemimah also said that Tendulkar had few words on her batting. “Sir told me to always keep mind blank and react to the ball well. Earlier, it was difficult to do as my mind used to be occupied.

“This was supposed to be held later but it happened at the perfect time. I’m just blessed. This will boost my confidence.” She said.

This is to be noted that Sachin Tendulkar called her home during her tour to South Africa and gave her insights about how the tracks will work. 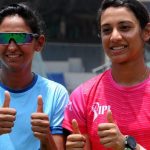 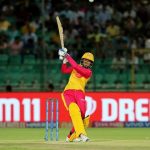