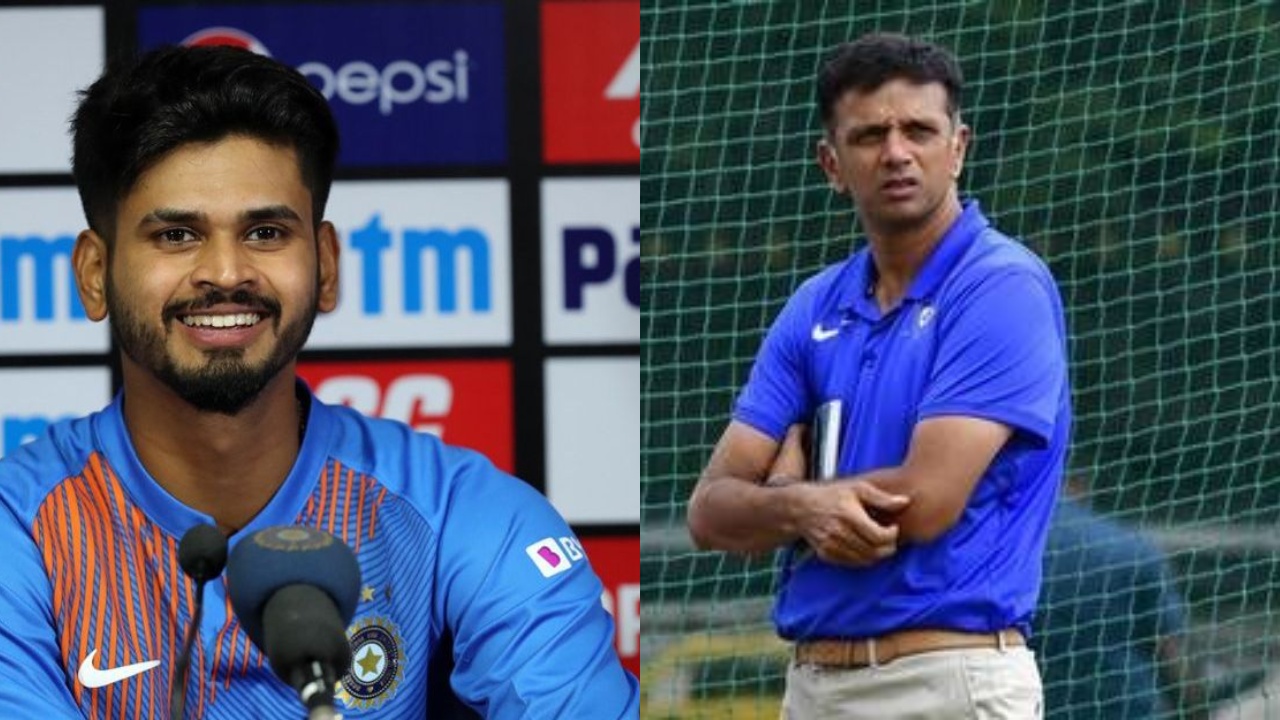 Shreyas Iyer, who recently got into the Indian team is currently doing well and it looks like India finally has its answer for the Number four position.

The outstanding skill of Shreyas Iyer so far is not only his ability to clear boundaries when it is necessary it is also the way he adapts quickly to the situation.

Iyer reveals that he was not as matured as he is now while playing for India A. He used to believe in ‘see the ball, hit the ball’ playing style those days until Rahul Dravid’s advice.

“It was a four-day match and Rahul Dravid was seeing me for the first time,” he said. “It was first day’s last over. I was batting on 30 or something, so everyone thought [that since] it is the last over I’ll play out the over, I’ll play it carefully and finish it. Rahul Dravid sir was sitting inside. He [the bowler] bowled a flighted delivery, so I stepped out and hit it in the air. It went high up in the air and it was a six. Everyone in the dressing room came out running, they were looking up, and thinking who plays the last over like this.

“That day he [Rahul Dravid] judged me for how I am. He came to me and he was like “Boss! What is this? [It is the] day’s last over and you’re doing this?” But later on, I started realising about what he was trying to say,” Iyer said.

Talking about the moment he received the cap, “To be honest, I wasn’t that emotional. When I got the cap because I felt that I should have gotten it way before. So whenever I was given the cap, I was like..okay..normal. I didn’t feel much,” he concluded. 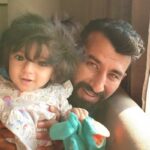 My daughter is the happiest at the moment: Pujara on lockdown 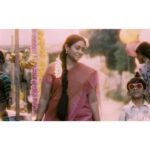 There is blood clot on shoulder: Pujara talks about the body blows