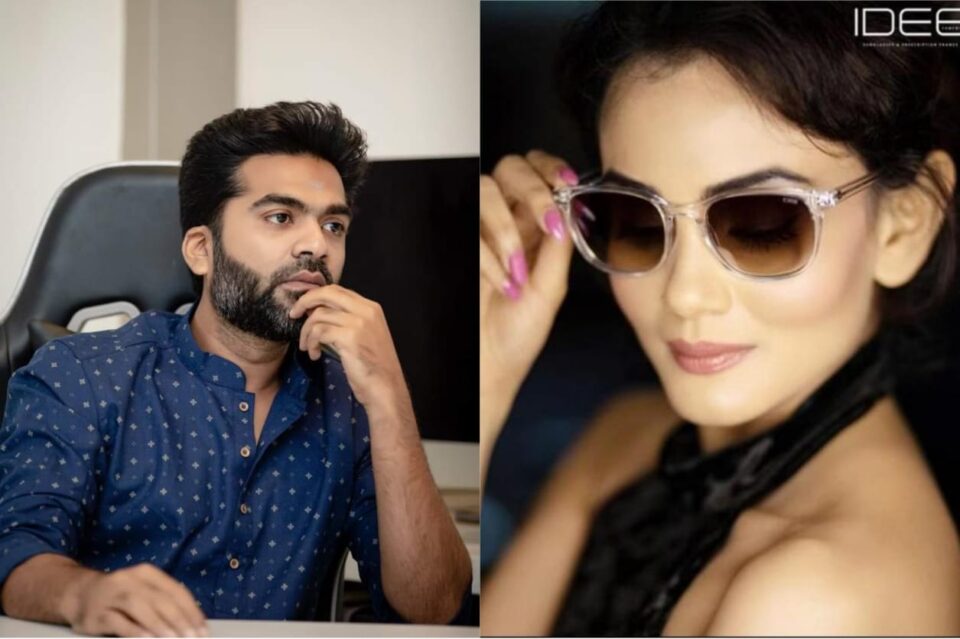 Actor Simbu who is currently busy with multiple projects including Maanadu will begin shooting for Poda Podi 2 from June-July of 2021.

Talking about the film, the producer Padam Kumar, who bankrolled the first part as well, said that most of the film will be shot abroad thus the film cannot start now due to coronavirus pandemic.

He added that Ritika Paul will debut in the film alongside Simbu. He also revealed that Dharan will continue as the music director while the filmmaker Vignesh Shivan, who debuted with the first part, might not direct this one.

According to reports, this film is likely to be a prequel for Poda Podi.

The first part saw Simbu and Varalakshmi Sarathkumar as the lead. 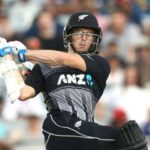 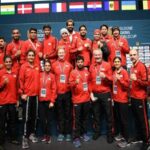