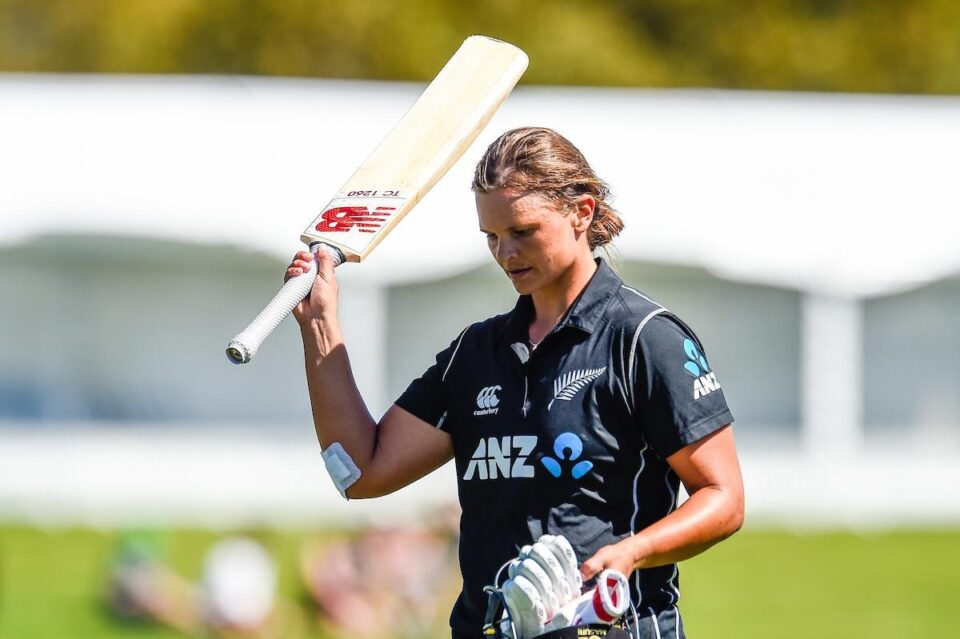 Former New Zealand captain Suzie Bates has been ruled out of the ODI series after suffering an injury in her shoulders.

Bates got injured after landing on her right shoulders while diving to stop the ball in the 30th over of Australia’s innings in the first ODI. Bates left the field immediately after the incident.

Bates has undergone scans now and the result awaited. While she has commenced rehabilitation, she will not be a part of the final two ODIs.

In the first match, Australia chased down 181 with ease and extended their winning streak to 19.

Another New Zealand cricketer, Lauren Down has missed out the final T20I and first ODI after picking up an elbow injury during the second T20I. She is recovering well but will miss the 2nd ODI. 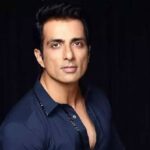 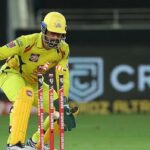