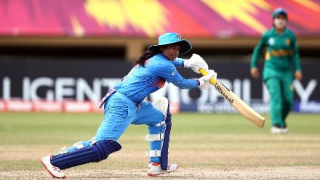 The match which was supposed to be a close encounter, finished pretty one-sided, thanks to Mithali Raj.

Kaur once again called it right with the toss, opted to field first this time. Pakistan felt the heat right in the first over where Arundati Reddy provided the first breakthrough, knocking Ayesha Zafar for a duck. The captain Javeria Khan and Sohail followed her soon. The resistance came from Bismah Maroof and Nida Dar who shared an outstanding partnership of 92 runs. Bismah scored 53 off 49 while the major part of the damage came from Nida Dar who smashed her first fifty; scored 52 off 35. Pakistan ended with a tricky total of 133/7.

For India, despite four drop catches, Hemalatha and Poonam grabbed two wickets each.

In return, India received ten runs at the start as Pakistan players was penalized twice for running on the danger area of the pitch. Mithali Raj and Smriti Mandhana came well after a while for India. Today, Mithali had the majority of the strike while Smriti played the anchor role, scored 26 off 28 deliveries. Jemimah, Veda and Kaur added a few runs to the total while Mithali once again proved why she is the queen by scoring yet another half-century, took India home safe. India has won both their matches in the group stages with two more to go. 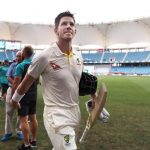 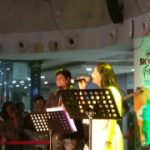