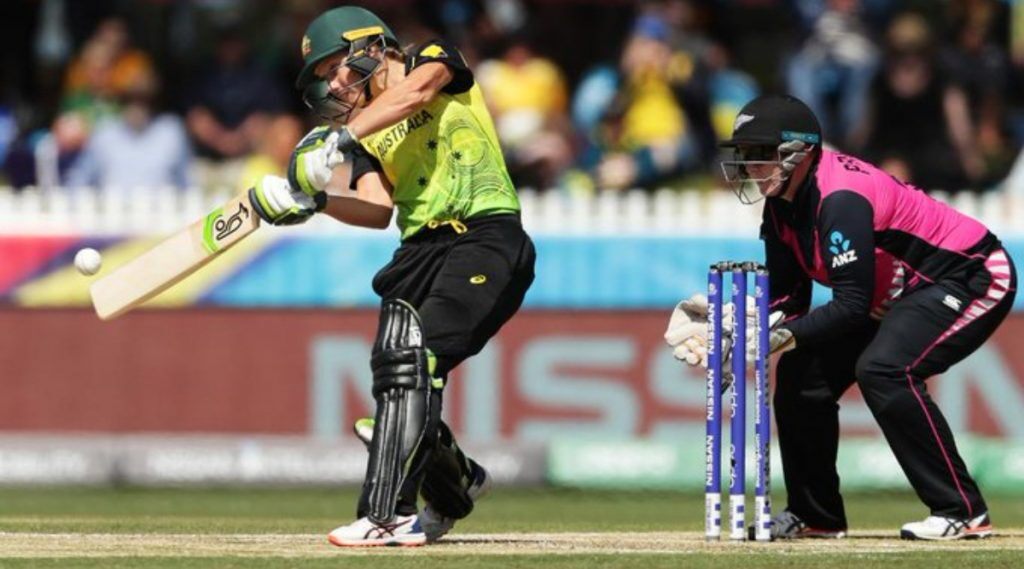 On Monday, Australia and New Zealand fought one of the toughest battles in the tournament as they locked horns in the virtual quarter-finals.

Both the team needed their best players to lead the team from the front and Australia had Mooney doing the job for them by scoring 60. The team had cameos from the lower order batters who took the team to 155.

Considering the quality of the pitch, the runs Australia scored was lower than they would have wanted and to add more trouble to them, Perry had to sit out due to the injury she picked up while fielding. The all-rounder wasn’t 100% after injuring her hip in the previous match, however, she played her role with the bat today.

However, Australia had their spinners stepping up at the right time and they stopped the run flow which added more pressure on the team. New Zealand couldn’t cope up with the pressure and they fell four runs short of the target, something that looked gettable at the beginning of the match.

With this win, the defending champions once again reach the semifinals. Tomorrow’s match between South Africa’s contest against West Indies will decide who will take on India and Australia. 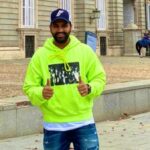 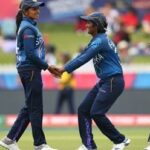