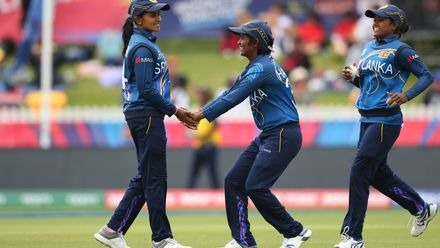 Shashikala Siriwardena who has dropped down the curtains on her 17-year-old career gave the team an important victory on her farewell match.

It certainly was an emotional night to her, the team and the fans. Now, coming back to the contest, Bangladesh batted first and once again the batters failed to contribute big. Except for Nigar Sultana, nobody picked up Sri Lankan bowlers who bowled well, fielded well and caught well. They restricted Bangladesh to just 91.

Siriwardena was the pick of the bowlers and went on to grab four wickets. In return, Sri Lankan openers came good at the right time to score 51-run partnership. Hasini Perera remained unbeaten on 39 and Chamari Athapaththu managed 32. Anushka Sanjeewani then came in, scored an unbeaten 16 to take the team home safe.

Siriwardana who had an emotional send-off was awarded the player of the match. 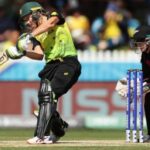 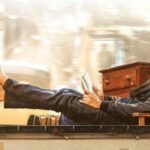