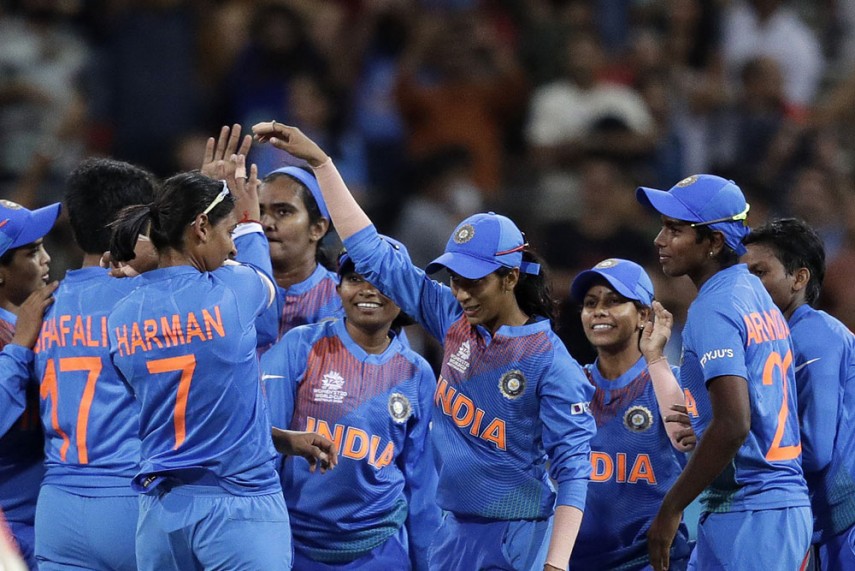 Twice in two matches, India has managed to hold on to their nerves in the T20 World Cup so far. It is a fact that they have not brought their A-game to the table yet.

The women in blue defeated the hosts in the tournament opener and their neighbours Bangladesh in the second match to top the points table in Group A.

As they take on New Zealand in their third match, Smriti Mandhana’s return is an obvious positive for them with the explosive Shefali Verma who has been providing quickfire starts in the powerplay.

However, they would love to see either of them bat throughout their Innings as the middle order has struggled to get going after mini collapses. Harmanpreet Kaur’s form might be a slight worry for them. But their captain has the knack of rising to the occasion against bigger opponents in crucial matches.

Poonam Yadav has been the star of the tournament for India so far. Poonam along with Rajeshwari Gayakwad and Deepti Sharma form a spin trio that has played a significant role in the large grounds of Australia so far.

For New Zealand, it is their second match after an easy win against Sri Lanka. Sophie Devine‘s good form has been a huge positive for the White Ferns. Against India, they would want their experienced campaigners like Suzi Bates and Rachel Priest to come good against an opponent like team India.

As far as bowling department is concerned, Leigh Kasperek and Amelia Kerr will be the key factors. Lea Tahuhu and Hayley Jensen are the trump cards against the Indian batters. 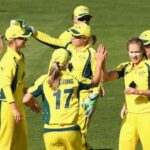 T20 WC: Experienced Australia crosses South Africa hurdle through to yet another final

T20 WC, SF2, AUSvSA: Advantage Australia in what could be a rain-curtailed game