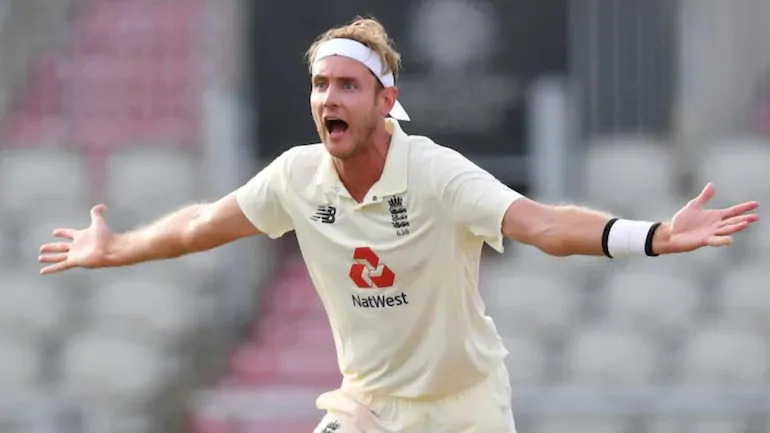 England cricketer Stuart Broad has been fined 15 per cent of his match fee for a level one breach and also given one demerit point for using inappropriate language when dismissing Yasir Shah in Pakistan’s second innings at Old Trafford on Saturday, hours before England completed a three-wicket win.

Broad admitted the offence and accepted the sanction proposed by Chris Broad, the former England batsman who is now a member of the ICC’s elite panel of match referees.

Usually, Chris Broad would not officiate a match that involves his son but due to the current COVID-19 conditions, ICC opted to use home officials in response to travel restrictions.

The former England opener Chris Broad is acting as the match referee for all six Tests this summer.

Responding to the news, Broad joked on Twitter that his father was “off the Christmas card and present list”.

Under the interim Covid-19 regulations all such decisions go through the ICC cricket operations department, to prevent suggestions of bias.

Meanwhile, England had a great win against Pakistan in the 1st Test where they came from behind to win the match, thanks to Buttler and Woakes for their brilliant partnership. 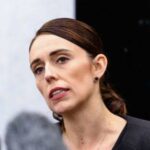 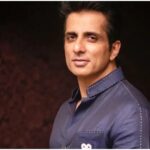