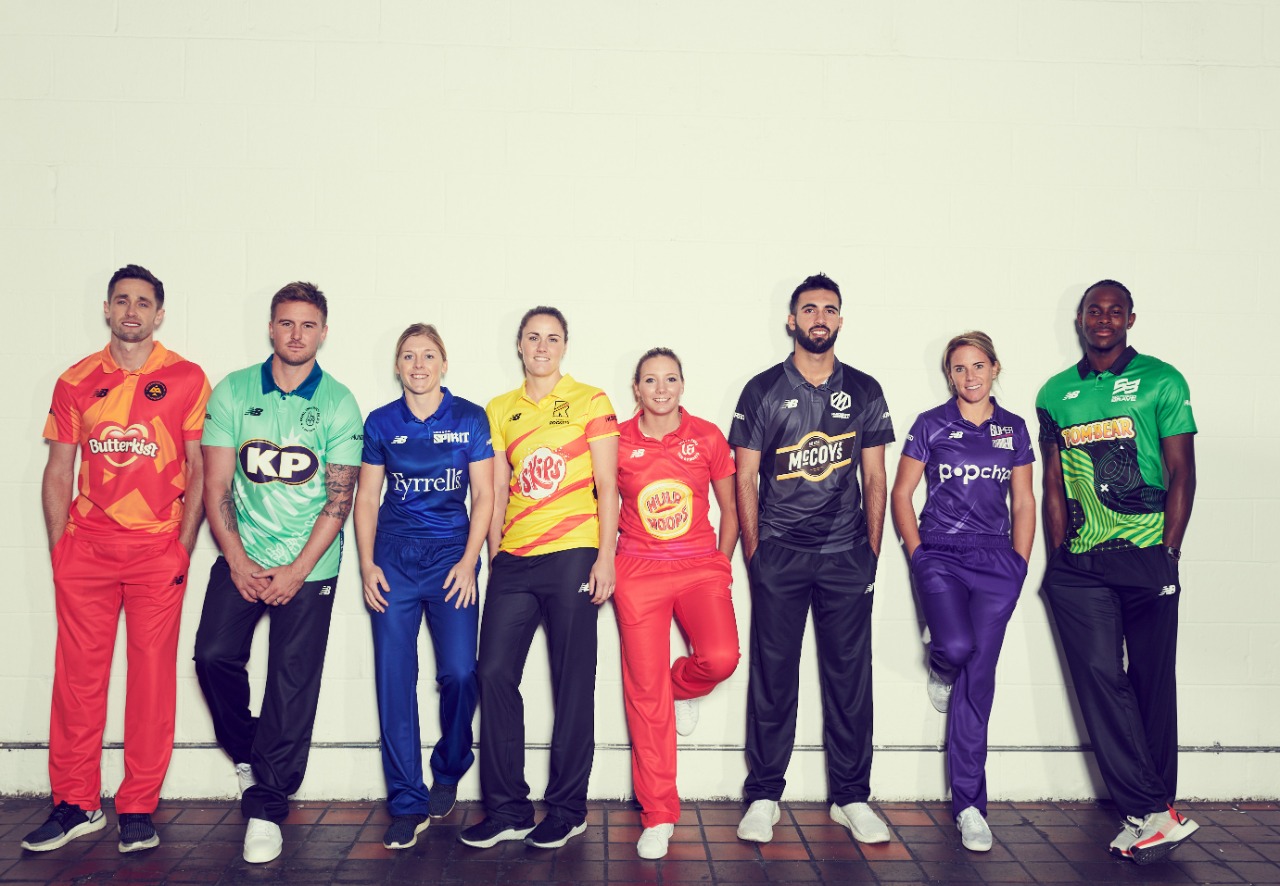 The upcoming tournament ‘The Hundred’ will see both men and women taking home the same prize money.

The new 100-ball competition, which features eight city-based teams, begins in July with the men’s and women’s events running simultaneously.

The prize budget of £600,000 will be split equally between the competitions.

“It is brilliant news,” England captain Heather Knight, who will lead London Spirit in The Hundred, told BBC Sport.

“To have equal prize money is a statement by the ECB [England and Wales Cricket Board] to put women’s cricket alongside men’s cricket.

“We have a long way to go to make women’s cricket as equal as it can be – but the signs are brilliant.”

However, the team contract money for women is smaller than that of men’s. The highest women’s salary bracket is £15,000, compared with £125,000 for men.

“It [prize money] will be a real boost for those players that will continue playing for a little longer and won’t have to worry about other jobs and paying the bills.

“I am sure there will be that extra push from them to get their hands on the big prize.” 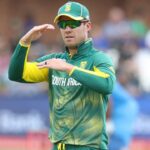 Do the IPL and then be available: Boucher set date for De Villiers to return 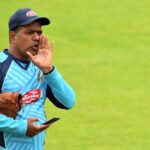