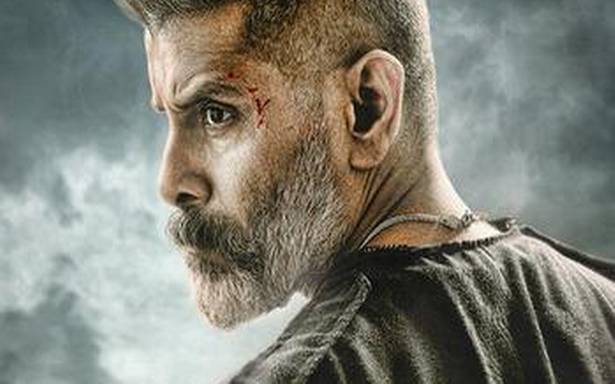 The second look of Vikram’s 56th movie released today and at the bottom of the picture, the teaser release date is also announced, which is on January 15th, 2019. 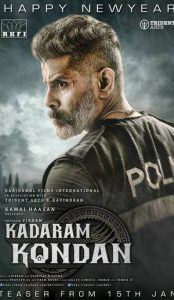 The movie currently being shot in a grand set at Chennai and the team has planned to wrap the complete shoot by January and the movie will be released in the summer of 2019.

The movie is directed by Rajesh M Selva and is jointly produced by Trident Arts and Rajkamal Films International.

Apart from Vikram, the movie also stars Akshara Haasan, Meera Mithun among others. 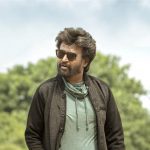 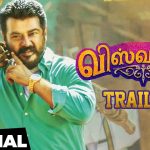