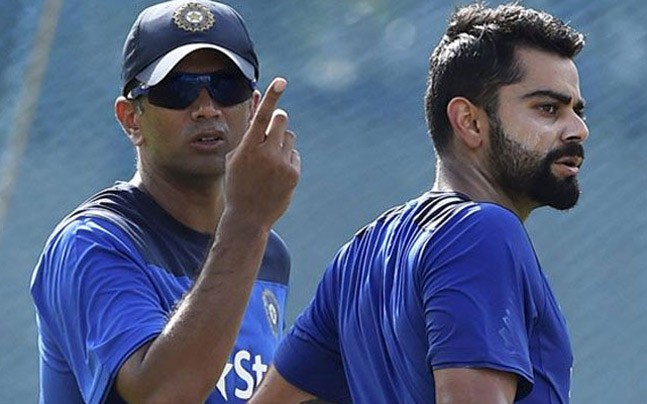 “Virat keeps getting better. He is setting standards that we probably thought could never be achieved. Sachin got 49 hundreds in one day cricket and we thought, at least I thought, could never be achieved. Now Virat is 10 away or close to it. So tribute to him when it comes to reinventing or reimagining yourself,” Dravid said during the Star ReImagine awards in Mumbai.

“Thing about him is even if he has a bad tour, like the 2014 tour to England or when he was not as successful when he first went to Australia, when he goes back again, he comes out a better player. He is constantly looking to get better. The same extends to his captaincy.

The Kohli-led Indian team is all set to leave to London on 22nd May and will play their first match in the World Cup on June 5 against South Africa. 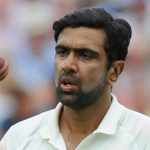 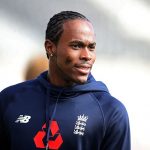