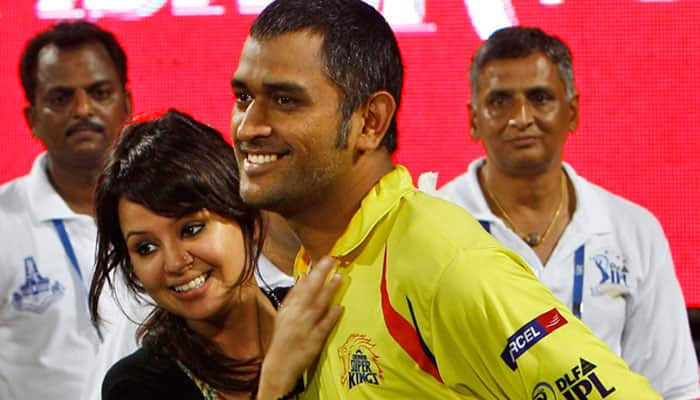 Chennai Super Kings were knocked out of the Indian Premier League 2020 after some poor performances, contrary to what was expected from them.

“It’s just a game..You win some you lose some!!

Years gone by are witness to many enthralling victories and a few agonising defeats! Celebrating one and being heartbroken by the other!!” wrote Sakshi on Twitter.

” Some reasonable response others not so… Some win, some lose and others miss…It’s just a game! Many preachers and varied reactions! Allow emotions not to beat the very essence of sportsmanship.. It’s just a game! No one wants to lose, but not all can be winners!

“When struck down, stunned, the walk back from the field seems long. Jubilant sounds and sighs add to the pain, inner strength takes control It’s all just a game!! You were winners then, you are winners now! True warriors are born to fight as they will always be Super Kings in our hearts and in our minds!!” she added. 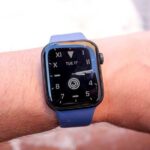 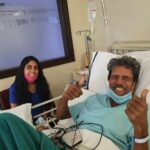