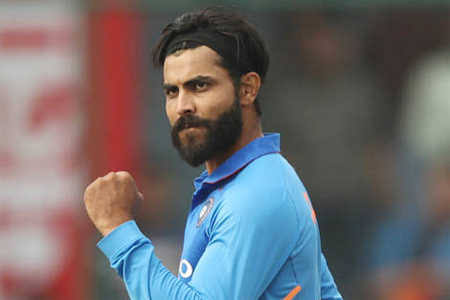 He is only behind Sri Lanka’s Muttaih Muralitharan when it comes to the Test cricket’s MVP.

His bowling, fielding as well as his batting was taken into account during the analysis.

“It might come as a surprise to see Ravindra Jadeja, India’s spin-bowling all-rounder, feature as India’s number one. After all, he’s not even always an automatic pick in their Test team. However, when he does play he is picked as a frontline bowler and has batted as high as No.6 – contributing to a very high match involvement,” Cricviz’s Freddie Wilde told Wisden.

Jadeja made his debut in 2009 and is a regular for a long time now. He appeared in more than 250 international matches for India. 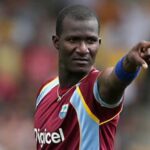 On racism: Sammy asks why there is a brand called Fair & lovely in India 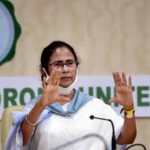 When Jadeja smashed six sixes in an over!