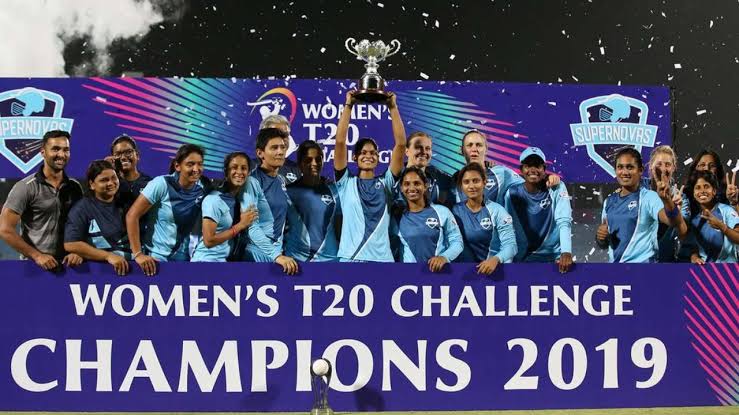 After continuous queries about a full fledged Women’s IPL, this year’s edition of Women’s T20 challenge is expanded to four teams with the matches scheduled at Jaipur.

Over the past few months, BCCI President Sourav Ganguly had been asked repeatedly regarding the expansion of the Women’s T20 League.

It has been announced that the number of teams will be increased from three to four and the matches will be held at Jaipur.

The tournament will comprise of seven matches and it will conducted during the play-off stages of the IPL.

The first time a women’s T20 challenge was introduced in 2018, which was a single match and last year, it was increased to three.

With the increasing popularity of women’s cricket in the country, BCCI has decided to increase the number of teams to four. 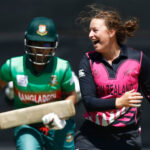 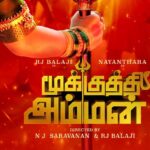