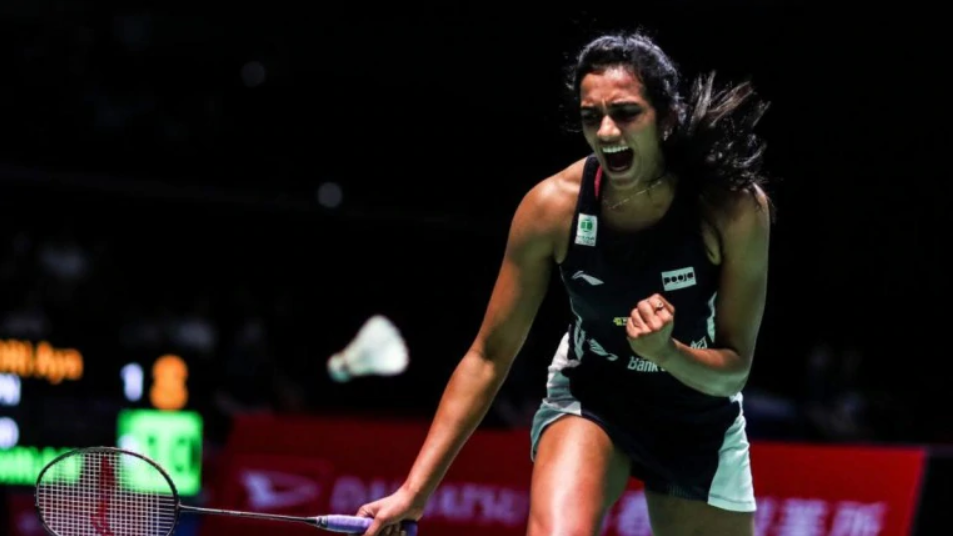 While PV Sindhu is a tough opponent, you cannot find a word to describe PV Sindhu in the beast mode. It’s too hard. It was like she wanted to give it back for her 2017 loss.

Nozomi Okuhara wasn’t a bad player either. She won the 2017 championship against the same opponent in one of the longest matches ever but today was different and Okuhara looked feeble, thanks to Sindhu who stood there giving it all to go a step further this time to destroy Okuhara in just 38 minutes with 21-7, 21-7.

World number five was almost beaten in the Quarters by a familiar foe Tai Tzu Ying but from there on, there is no looking back.

The major talking point for a long time now is Sindhu’s inability to convert the Silver to Gold but today, things were different. She was giving it back for every single final she has lost. Possibly, the most one-sided final we have seen in the recent past.

Sindhu now is the joint-most successful women’s singles shuttler at the world meet, having won 5 medals in just 6 appearances, is the first Indian shuttler to win a World Championship, only the 4th singles player ever to have a full set of championship medal.

PV Sindhu dedicated her Gold to her mother, who turned a year older today. 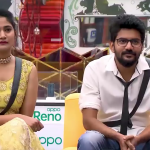 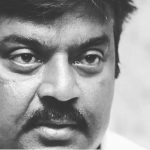