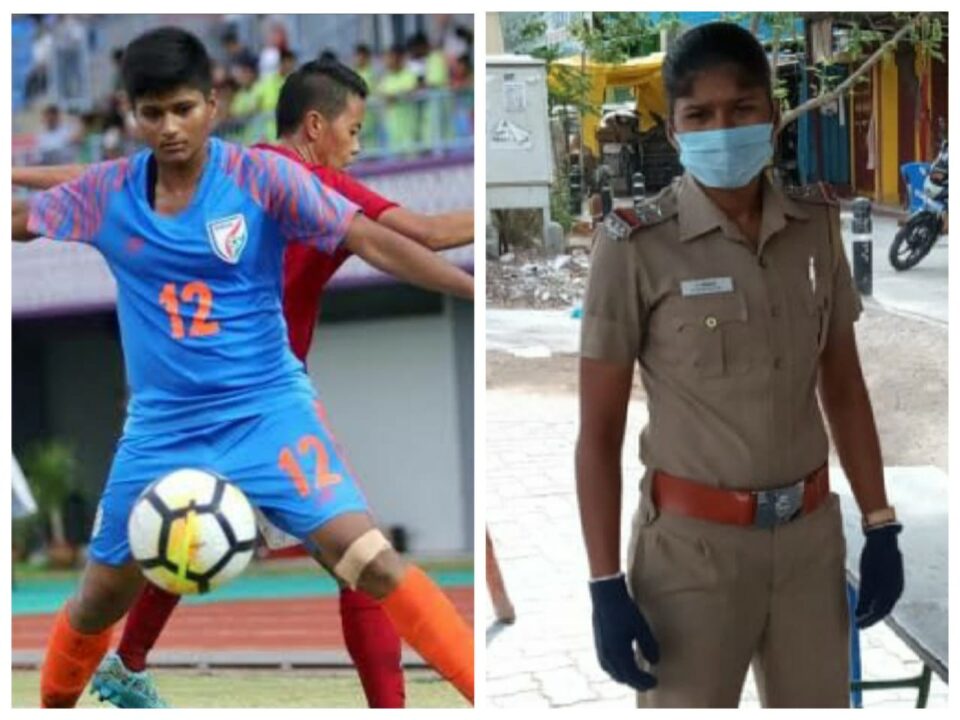 Tamil Nadu’s very own Indhumathi Kathiresan is a superstar when it comes to football. We have seen her bossing around, scoring goals for the Indian team.

Now, she is donning different uniform this time to fight COVID19.

Hailing from Cuddalore, she is also a sub inspector and is currently working in frontline to regulate things during the lockdown.

She represented the India women’s national football team since 2014.

Here six goals in 2014 SAFF Women’s Championship made her a regular in the team.

She was part of the India squad that won gold at the 2016 South Asian Games.

She was also selected in the squad for the 2016 SAFF Women’s Championship where she scored two goals for team.

In the 2019 SAFF Women’s Championship, she was the top scorer with four goals.

Indhumathi’s father is a labour at the Cuddalore market. 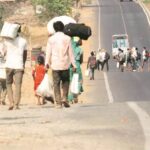 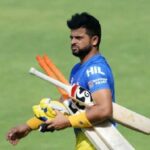