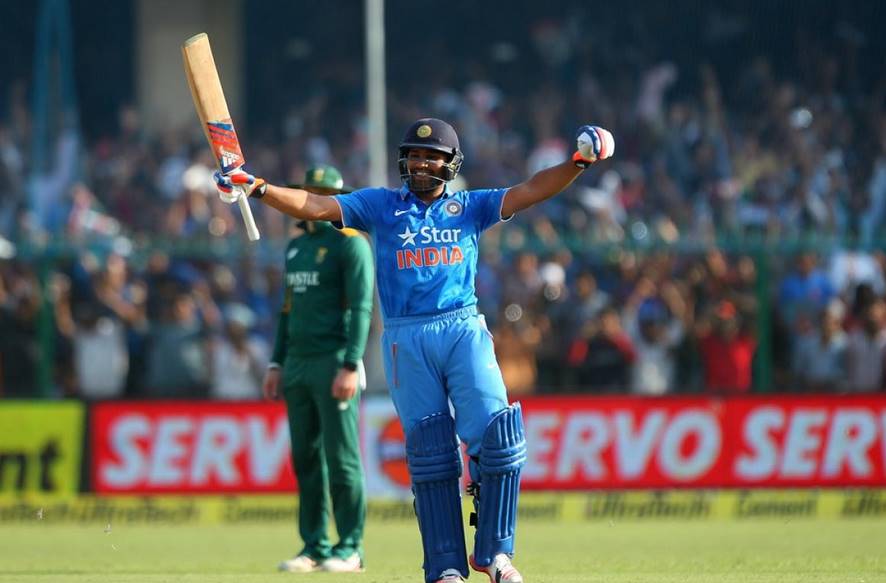 The right-handed batter took to twitter to conduct a question and answer session today. He took a lot of questions from his fans and posted a video in reply.

In one question, a fan asked about his favourite ton from the World Cup 2019. Rohit Sharma picked the knock against South Africa as his favourite.

“My favourite hundred in the World Cup last year was against South Africa, the first game we played. Although it was a low total but the conditions were quite challenging and the bowling attack was really good,” Rohit said in a video posted on his Twitter account.

Indian spinner Yuzvendra Chahal picked four wickets restricted South Africa to 227/9 in their fifty overs in the match. Rohit Sharma top-scored with unbeaten 122 in that match. 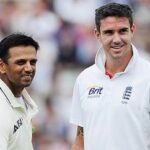 Dravid explained me art of playing spin, since then it was a whole new world: Kevin Pietersen