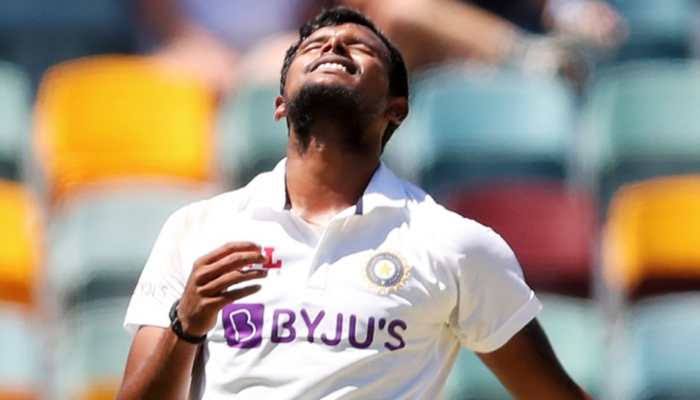 This is probably the most inexperienced bowling attack for the team in recent times as most of the players are either debuted in the series or just before the series.

Australia batted first and Siraj gave the team, their first breakthrough by dismissing Warner in the first over, thanks to Rohit’s low-catch at the slip.

A few overs later, Thakur dismissed Harris for just 5. Harris came into this match after months. He replaced Pucovski who injured himself while fielding in the last Test.

Soon, Smith and Labuschagne joined hands. When they began to build the innings, Washington Sundar got rid of Smith and picked up his maiden wicket. However, Labuschagne’s Gabba romance continued as he went on to make a brilliant hundred.

He added a good partnership with Wade. The latter made 45 before giving away his wicket to Natarajan who then went on to dismiss Labuschagne as well.

The day ended with Green(28) and Paine(38) surviving the final session. 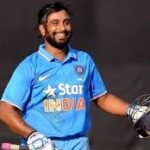 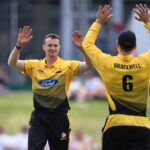