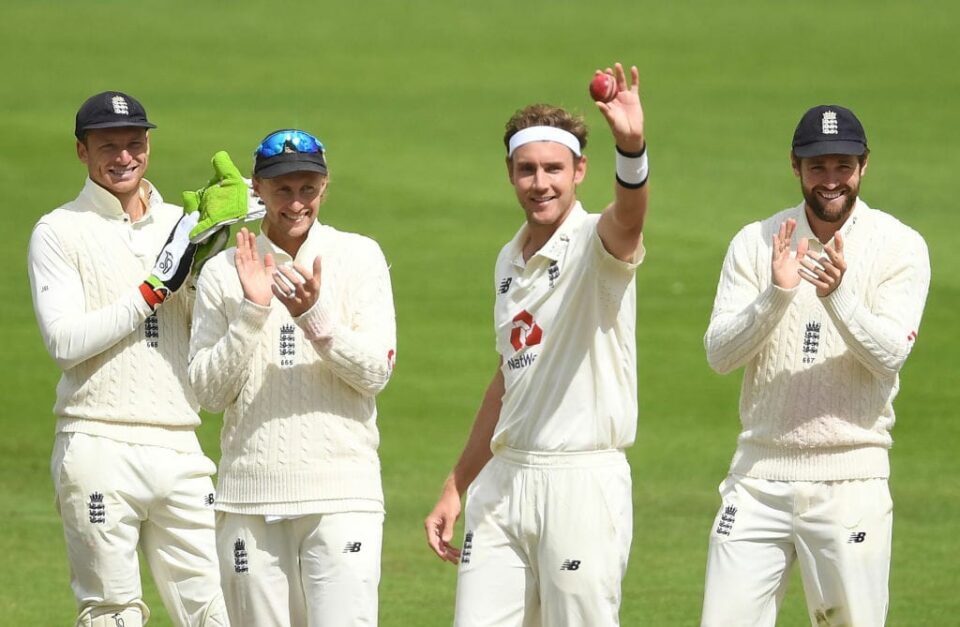 England walked away with the win in the final day of the Third Test, thanks to Broad’s brilliance and he was assisted well both by the batters as well as bowlers.

The match began with England scoring 369. Sibley and Buttler did all the hard work before Broad’s cameo dragged the team to a good total. In return, Broad came back with the ball to dismiss six visitors and pushed them to 197.

Batting next, Burns and Sibley had a good partnership at the top but it was Root who made a pretty good fifity and declared at 226/2, after Burns fell a few runs short of his 100.

Chasing a mammoth total, West Indies began poorly. However, the rain tried to save the team by washing the fourth day of the Test. Unfortunately, they couldn’t escape Broad once again who picked up four wickets in the second Innings and went on to reach 500 Test wickets as well.

The real star of the evening was Woakes who took a fifer and made sure that England won the series. 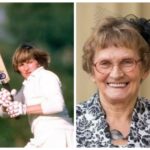 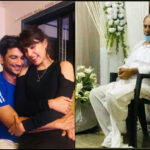