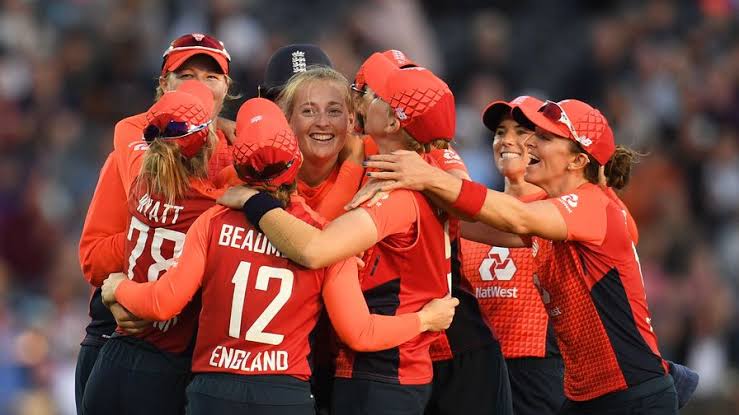 England Cricket Board confirms that the Women cricketers will return to train from June 22.

Recently, England captain Heather Knight commented that she has faith in ECB’s plans. Now, considering the fact that there aren’t many “biosecure” grounds available, it is going to be difficult.

This will the first time the team will be practicing after their Semifinal exit in the World Cup T20 that happened in the month of March.

Due to pandemic, England cancelled or postponed the India, South Africa series and earlier, the board said that there is a possibility of a triseries between the three teams.

While the start of domestic competition pushed to August 1, there is no confirmation on the fixture. However, ECB had cancelled WCSL recently and The Hundred is also postponed. 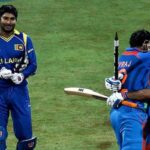 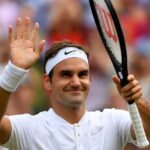