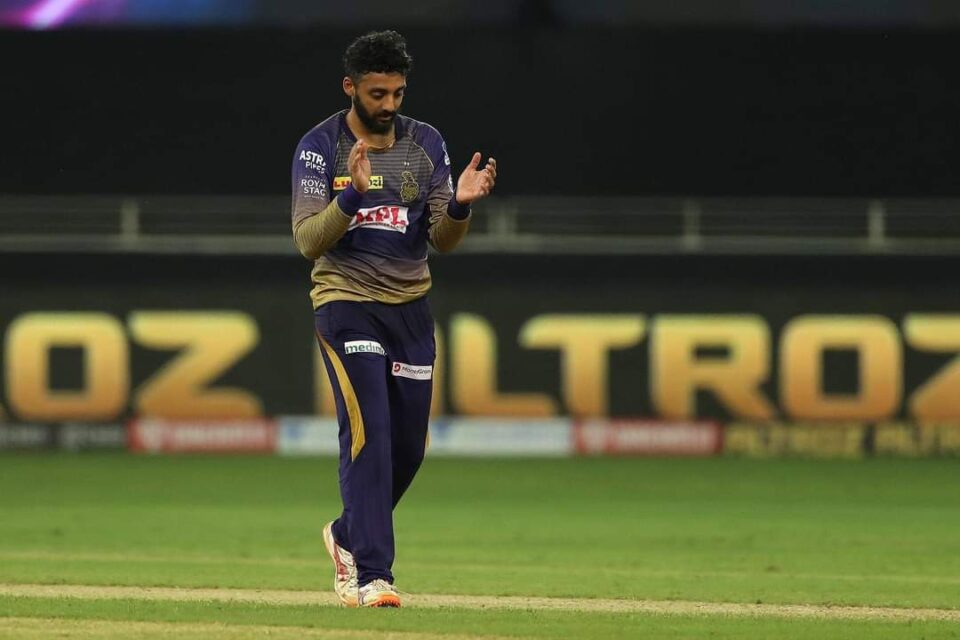 If you are from Tamil Nadu, it’s most likely that you have done two things. One- You would have played Tennis ball cricket with your neighbours after falling in love with the game.

Two- Engineering. It’s an unspoken rule that runs in almost every single family in Tamil Nadu.
It goes like this- You would have fallen in love with cricket, wanted to be a cricketer, joined all the coaching classes, and then studies eventually would have taken over.

You would have given up on your dreams because you had to study; something that would have destroyed your time. Soon, cricket would have become a guilty pleasure, something you would do on the weekends for fun. For some, they would end up talking about the game rather than playing it. For a few, it’s even worse; they find it hard even to catch up with the recent stories in the game.

Varun’s life was no different, well initially. He began playing cricket when he was 13. He wanted to be a wicket-keeper, but after a few years, he switched to medium pace because of rejections. Then studies took over. Bad-timing. That was the end of his first love.

Now, everyone is fond of teen-love films, most of which run based on the same plot. The protagonist would fall in love with someone in their school, but due to circumstances and timing, they would break up, and with years, they would have moved on.

Years later, when they thought that they are doing so well-getting into these new relationships and all-boom. Their first love appears, and things change. The protagonist ultimately would realize that they haven’t forgotten their first love, fights for it, and it’s a happy ending.

In a way, this is also the plot of Varun’s life, except for the fact that his first love is cricket and the new relationship is Architecture or simply engineering.

Varun, after his school, stopped playing cricket and concentrated on his studies. He became an engineer and was working for two years. While in the job, he got back to the game, played league cricket.

Varun’s passion for the game didn’t allow him to concentrate on anything else. He began to express through the game. At one point, he understood that cricket was everything for him. He wanted to go behind his love, the first love. He was 25 at that time. To restart a career at 25 is no joke. Especially, cricket.

He did. The passion drove him to meet former Tamil Nadu cricketer and current coach, Abdul Jabbar. At first, he told Varun that he would not teach someone older than 20. Varun was so sure that he wanted to play the game. He requested Jabbar to allow him to bowl to all the kids in the team instead of the machines. Jabbar nodded, and Varun continued to bowl in the nets for the young cricketers almost every day for more than three hours.

Varun then went on to play for RBI because of a friend. After two years, he played for Magnet CC before switching to Crombest. During his stint with Crombest, he injured his knee and was out of action for a while. With time not being his friend, Varun had to do something different to make people notice. He had to switch from Medium pace to spin. Since this was his last shot, he wanted to stand out. Enter, Varun, the Mystery spinner.

When Varun just turned as a spinner, he had an opportunity to enter the first division. However, He had to give up on that because he knew he had so much to learn. He continued playing in the fourth division and practised different deliveries. He learnt to bowl seven variations and took 20+ wickets in 8 innings. He made head turns during the performance. When CSK came back from the suspension, Varun somehow made it as the net bowler for them. His variations impressed everyone, and Tahir took a special interest to help him out at that time.

Days later, KKR came him for a 3-day practice as a net bowler. They went on to extend his stay after his performance.

2018 was a special year for him. He played a major role in Siechem Madurai Panthers team’s TNPL win. Mike Hussey, who was the commentator for the tournament, was impressed with Varun’s work.
Later that year, he got into Vijay Cricket Club and helped the team to win the VAP trophy. Soon, he debuted in the Vijay Hazare Trophy, where he ended up as the leading wicket-taker in the group stages with 22 wickets. What followed was the trails with Mumbai Indians.

In the 2019 auction, he went for Rs 8.4 crores to Kings XI Punjab. Unfortunately, he flunked and was released by the team.

KKR then went on to buy him, probably, because the team knew him very well already.
At 29, Varun is doing well for KKR and is one of the very few players to get MS Dhoni out. He has five wickets so far at an economy rate of 7.70. 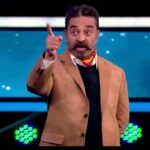 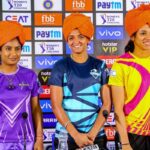