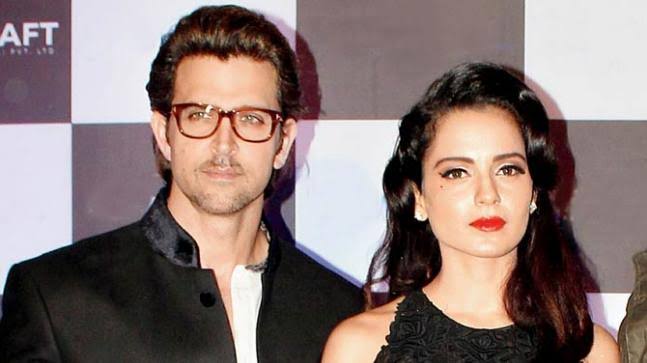 Hrithik Roshan and Kangana Ranaut fought legally over Kangana’s comments on Hrithik. Kangana called Hrithik “silly ex” and went on to talk about how they were in a relationship.

Hrithik took the issue legally and while investigating, it was found that Kangana was sending Hrithik endless emails. The issue happened in 2016 and there was no further improvement in the case.

Now, the issue has been transferred from Cyber Cell to Crime Branch CIU (Crime Intelligence Unit). The senior advocate Mahesh Jethmalani had written a letter to the commissioner.

THE LETTER READ AS:

“We write to you on behalf of our client Mr. Hrithik Roshan. Our client lodged a FIR bearing http://C.R.No.78/ 2016 dated 23.05.2016, with the cyber crime police station against unidentified individuals for offenses punishable under sections 419 IPC r/w. sections 66(c) and 66 (d) of the IT Act. A copy of the FIR is attached herewith for ease of reference. Our client co-operated with the investigation and handed over his electronic devices. It is pertinent to state that inspite of an order dated 30.11.2016, passed by the Ld. Magistrate, Esplanade Court, directing return of our client’s laptop and phone he has not collected the same as he wanted to assist the police reach the real culprits who had impersonated him.

“Pursuant thereto, a complaint dated April 07, 2017 was also filed with the cyber crime police station. In the said complaint the immense harassment and stalking caused to our client has been detailed at length. A copy of the said complaint is hereto attached for ease of reference. Our client handed over all the relevant documents viz copies of all the emails, his passport, etc.

“Our client also met the top police officials when he reiterated all the facts and informed them about the trauma being caused to him and his family. He also reiterated his request for a timely investigation. However, till date there has been no progress in the investigation and the aforementioned cases are still pending.

“We thus request to kindly look in the matter and issue appropriate orders to kindly direct completion of investigation at the earliest since the same is pending since 2016.” 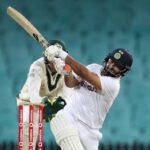 Got hit on stomach, that made me angry: Pant on his ton during warm-up game 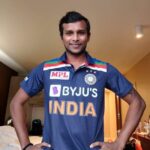 If I’m accepted as Jayalalithaa, I want to do a film on Kannagi next: Kangana Ranaut

I am honoured: Kangana Ranaut opens up on ‘Thalaivi’