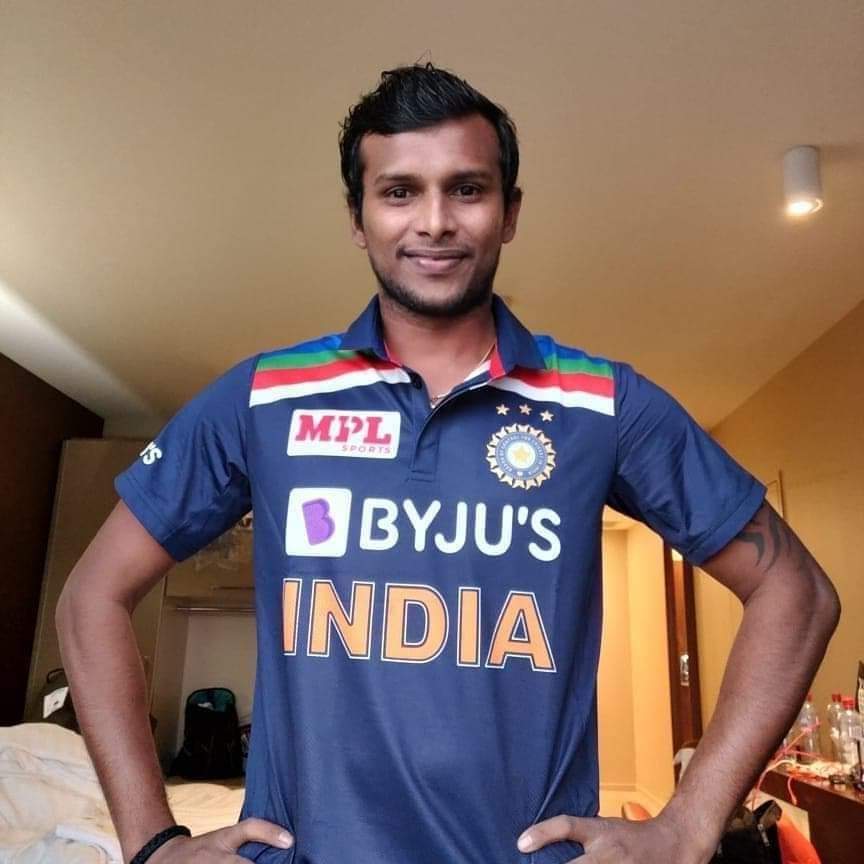 Ahead of the 1st Test against Australia, India played warm-up matches and now currently the team is practicing at Adelaide.

T Natarajan, who didn’t feature in the Test squad, is one of the net bowlers for the team.

According to Cricbuzz’s Bharat Sundaresan who is currently at the venue took to social media to share how good Natarajan is doing at nets.

He wrote- If players were picked purely on the basis of how well they look in the nets, @Natarajan_91 would be bowling at @TheAdelaideOval on Thursday. Has beaten the bat of or struck the pads of @imVkohli, @cheteshwar1 & @ajinkyarahane88 every time he has bowled to them #AUSvIND

India will take on Australia in the 1st Test on December 17.

Earlier, Australia went on to win the ODI series and India bounced back to defeat Australia in T20Is.

After his performance in the IPL, Natarajan made it to the Auatralian tour as the net bowler initially but since Varun Chakravarthy had to pull out because of injury, Natarajan was named in the squad.

He didn’t play in the first two ODIs and played a major role in India’s win since then. He ended up as the top wicket-taker in the T20I series and had an economy rate lesser than seven. 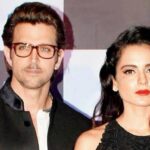 Hrithik-Kangana case to be investigated by Crime Branch 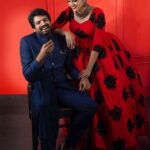